We're just 17 days from the Battle in Seattle, so today we'll take a look at #17 on the Boise State roster—Geraldo Boldewijn

Boldewijn definitely had one of the more interesting journeys to the Blue™. As you all probably know by now, Boldewijn was born and raised in the Netherlands where he went by Geraldo Hiwat back in those days. This uber-athlete only came to the U.S. as an exchange student for his senior year. What a year it was. Boldewijn was named first-team All-SIC and second-team All-State after catching 41 passes for 502 yards and 5 scores, rushing 3 times for 51 yards and a TD, returning 8 kickoffs for 303 yards and a score, and returning six punts for 107 yards and a TD. The Broncos extended Boldewijn a scholarship offer which he graciously accepted. 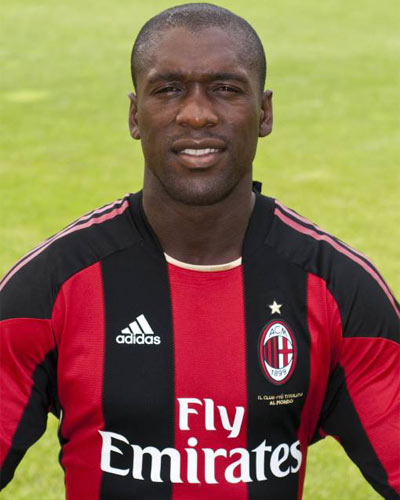 (Yes, he is a soccer player, people. DON'T FREAK OUT!)

Boldewijn has recorded 48 receptions for 623 yards and four touchdowns as a Bronco. As a high school senior, he was named first-team All-Southern Idaho Conference and second-team All-State after his only year of high school football. Boldewijn also won the 2009 5A 200m and long jump and finished second in the 100m for Capital.

Gosh... from an athletic standpoint there's nothing Boldewijn doesn't possess. He's fast and quick, tall and lanky, can jump like a kangaroo, and gallop like a gazelle. He is a "prototypical" wide receiver. So is Aaron Burks. They have a rare combination of speed and size that makes opposing defensive backs shudder in fear. Here is a comparison of the spring testing scores for both Boldewijn and Burks and where those marks would have finished at this year's NFL Combine (Note: Combine results are more accurate):

As you can see, if either of them gets an invite to the Combine next year, they will be first round draft picks. That is assuming the Oakland Raiders haven't traded away their first round pick yet.

There's only one problem: they must look like kittens out on the field because up to this point nobody has been afraid of them. 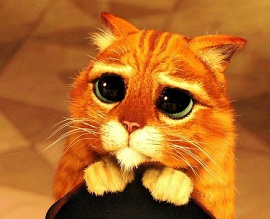 Of course, that is what is frustrating for fans (and coaches too, probably). You would expect Boldewijn to accumulate 623 receiving yards over a season, not his entire career. Granted, the two multi-game suspensions during the 2011 and 2012 seasons didn't help. The good news is, he knows his time is about up and is looking to end his career on a high note. Personally, I think the Broncos are in for a special year and Boldewijn will be one of the biggest benefactors. It is very possible that he DOUBLES his career stats this year. The only hindrance could be the number of receiving options Joe Southwick has. If Boldewijn can have a solid season and pick up a Combine Invite, I really do think he will get picked up as an Undrafted Free Agent, if not a late-round pick.

In honor of the most famous Dutch band, this is Boldewijn's wake up ringtone:

Am I being crazy with Boldewijn's outlook for the 2013 season? How do you think the Dutchman will fare this year?