Time is flying by at warp speed.  We are under 20 Days until kickoff!  Today, we highlight #19 on the roster... Taylor Pope. 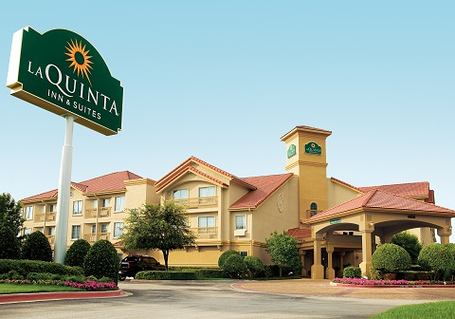 A multi-sport standout, Pope accumulated high school letters like most of us accumulate inches on our waistlines, racking up ten throughout his high school career.  While on the football field, Pope moonlighted as quarterback, throwing for 1,414 yds and 12 touchdowns and rushing for 963 yds and 10 touchdowns as a two-year starter on offense.  On the defensive side of the ball, he totaled 58 total tackles and four interceptions during his junior and senior campaigns.  After his prep career, Boise State offered him a spot as a preferred walk-on which he gleefully accepted.

"His Holiness" - Not to be confused with Chris Petersen 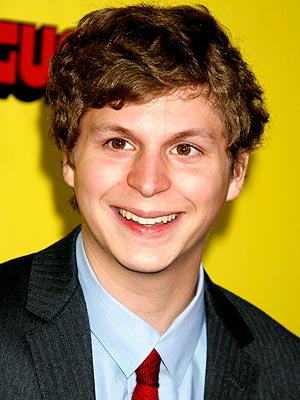 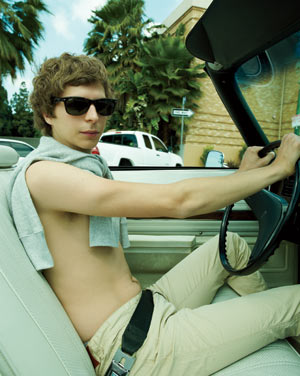 Pope was a letterwinning fiend at La Quinta High earning ten total: three in football, three in basketball, and four in track and field.  On the gridiron, Pope was a two-time first-team All-Desert Valley League and All-Desert Sun honoree.

Not a heralded recruit by any means, Pope might just have been TOO athletic for his own good.  In an age where athletes are awarded for specializing in one sport, Pope stuck to football, basketball, and track throughout his prep career, excelling at all of them.  Unfortunately, this "jack-of-all-trades, master-of-none" route makes it difficult to get noticed by many coaches.  I can't help but think, however, that his athletic versatility was one of the reasons he was offered a spot as walk-on by the Boise State coaching staff.  Now that he is able to focus on football, and more precisely catching the football, Pope has a chance to make a name for himself in a Boise State jersey.  Granted, he is buried on the depth chart at wide receiver at this point.  As a walk-on, redshirt freshman, the fact that he is still on the roster is promising and is a testament to Pope's work ethic.  In a couple of years, once he learns the ins-and-outs (is that a pun?) of the position, Pope will be a good contributor for the Broncos as a receiver and a special teams weapon.  Although, as this link shows (Pope vs. Maston), he might not be as far away as it may seem from seeing playing time.  I would also think Pope might make sense as somebody who could hold for placekicking plays.  Having made his mark as a quarterback, he shows the kind of versatility that would make him a weapon on kicking plays, always making the defense guard against the fake kick.

Pope chose to attend Boise State due to the humidity.  Coming from the desserty confines of La Quinta, attending Boise State seemed like a great way to get a good education, play a little football, and help get a smooth complexion.