We have just 20 days until kickoff, and that roster number is currently double-booked between Tanner Vallejo and walk-on Terrell Johnson. Since we hit Vallejo back on day 54, it's Johnson's lucky day. 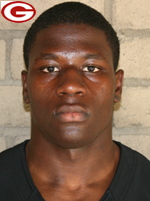 Johnson was an unheralded walk-on that joined the team during summer workouts. Of course, once I did a little research on him, I started to wonder just where all that heralding ran off to. Looking at Johnson's highlight tape (embedded below), it's a bit of a head scratcher how Johnson escaped some bigger D1 offers. As a senior at San Clemente, Johnson had over 1,300 all-purpose yards and scored 9 TDs and was later named MVP of the Orange Country All-Star game as a late fill-in at running back. Then, last season at Saddleback JC, Johnson had 608 receiving yards and 4 TDs for the Gauchos. 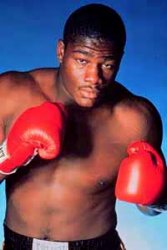 I don't know if Johnson was offered a preferred walk-on role due to the shedding of 2013 commit Kendal Keys or not, but either way, it's good to have this kid aboard. We're about a week into Fall Camp and I've already read several accounts of Johnson's in-practice heroics and that's several more accounts than I've read about some incumbent starters. Boise State's air attack this year will be able to rely on size (Miller, Moore), speed (Boldewijn, Burks, Burroughs) and quicks (Williams-Rhodes and Johnson). If Southwick is dialed in from the get-go, there are more weapons than you can shake a stick at—heck, the stick itself is a weapon! Since there's precious little info floating around about Johnson, I'll assume he has 3 years at BSU to play 2 (having graduated HS in 2011 and played two years of JC ball)—but if he's as versatile a weapon as his highlight film indicates, I see no reason why he couldn't be forced into immediate action. He's got a bit of a hill to climb to see the field in the WR platoon, but I think he's worth a look at kick returner or a smaller role on special teams. There's still a chance the coaching staff could redshirt him, of course, but I feel like with a veteran QB returning, we should give him the biggest tool set we can afford. 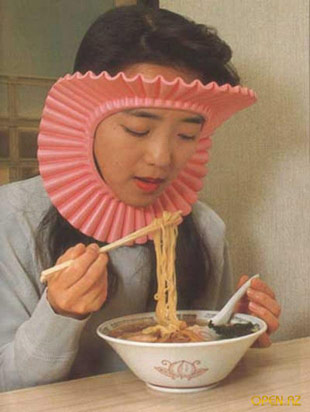