It's the best day of the week... Saturday! Today we profile an elder statesman of the roster: Dustin Kamper. 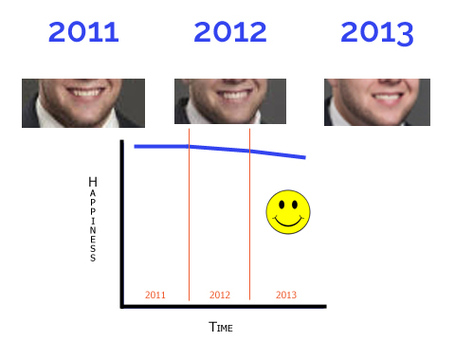 Old Jack Nicholson... DK is a senior after all 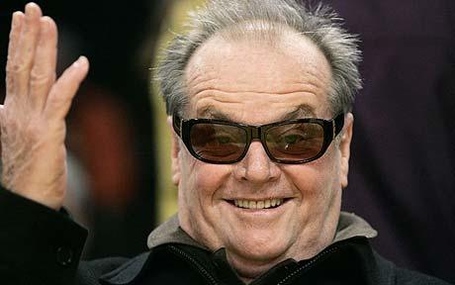 In high school, Kamper was named first-team All-State as a senior, earning Defensive Player of the Year honors in the process. For the Broncos, Kamper has played sparingly but managed to work his way into the special teams rotation last fall, making six appearances. He recorded three tackles (all solo) and was named to the Fall 2012 Academic All-Mountain West Team.

2013 brings the fifth and final year of Kamper's Bronco career. I have a lot of respect for a kid who can tough out the grind of a football career for 5+ years, let alone 5+ years as a walk-on and non-starter. Life ain't easy as a scout team/special teams player.

This fall, Kamper should continue to see more work on special teams, especially on punts and kickoffs. A hard worker and sure tackler, look for Kamper to go out in glorious Bronco style on Senior Night... You've earned it, Kid!

Kamper sent OBNUG's Drew Roberts hate mail in both 2011 and 2012 after being given the nickname 'Happy' and the look-a-like of Jack Nicholson. Drew's response: "Haters gonna Hate".