Your Friday countdown profile is for another unassigned number, so we will profile a newcomer, or in this case, a futurecomer... Durrant Miles. 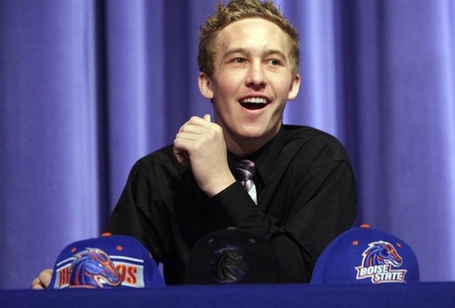 By being a stud of course. Rated a 3-star recruit by ESPN with a grade of 76, Durrant chose the Broncos over Hawai'i and Utah State. After camping at Boise State last summer, Miles was offered a full athletic scholarship and promptly accepted. 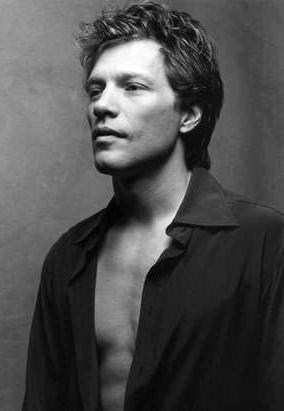 Miles totaled 64 tackles and 10 sacks as a senior on his way to first-team all-state honors from both the Deseret News and Salt Lake Tribune. This followed a stellar junior campaign where he notched 51 tackles, a sack, 10 hurries and five pass break-ups as a junior. He was a three-year letterwinner in football and two-year letterwinner in basketball, forgoing his senior season to focus on his football career.

Miles will be serving an LDS mission and will not enroll until the fall of 2015. He looks like he was cast from the same mold as Shea McClellin and will be playing the same position the current Chicago Bear made famous for the Broncos. Hopefully, Miles uses the hiatus to develop his body and can contribute immediately when he comes to campus in two years.

Coach Pete petitioned the Mormon Church to require Miles to pull a weight sled every day during his mission. He was denied... Coach Mendenhall has some pull with those guys.