Yes - we are in a tough spot right now. We are basically in the worst time of the year for a sports fan. Late July makes the WNBA playoffs seem like March Madness or Bowl Season. BUT, the good news is that fall camp starts on Monday. So let's put our excited pants on and celebrate our next roster countdown man - #32, Jonathan Brown. 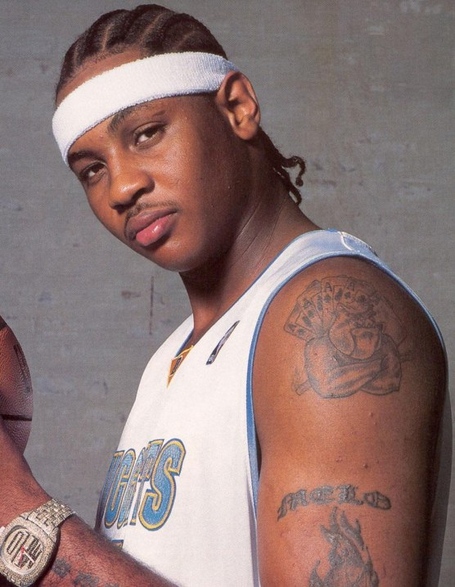 Played in 8 games of the 2012 season, registering 10 tackles. In 2011, Brown played in 10 games, and started 4 of them before ending the season with an injury. As a senior in high school, he led his squad to their first North Coast Section title since 1980 and accounted for all five touchdowns in their 35-28 win over Novato in the championship game. Wowzers.

It looks like 2012 2013 is the year for Jonathan Brown. We may or may not have said that last year (HINT: we did!), but it looks like the year of the rhinoceros will be Brown's time to shine. In the initial depth-chart released by the Broncos for Mountain West media days, Melo was listed as the starting dude. Corey Bell was listed as the backup, but we know that kid can ball as well, so I suspect Brown and Bell will split playing time pretty consistently. The nickel position has seen a phenomenal evolution over the past several seasons for the Broncos, and Brown has been around for a large chunk of that growth. With his experience and knowledge of the game, I'm guessing Brown will be a strong leader on a very young defensive unit.

Brown has a deep passion for competitive figure skating, and can be found at Idaho Ice World in the winter getting in some reps with his skate-partner, Dustin Lapray.