59 days away from the showdown part deux with the Washington Huskies. Today, we have another unassigned number that we will use to highlight an incoming freshman: Tanner Shipley. 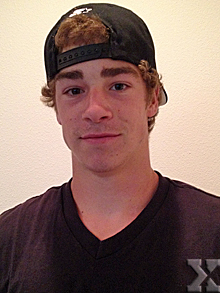 Shipley actually verbally committed to BYU (twice) before coming to his senses and signing with the Broncos in February. He scheduled official visits on back-to-back weeks to BYU and Boise State. His commitment was still up in the air until only a few days after he visited Boise. Labeled a 3-star recruit from every recruiting site, Shipley also held offers from Colorado, Oregon State, and Wyoming with ESPN ranking him the 12th best recruit from the state of Oregon. 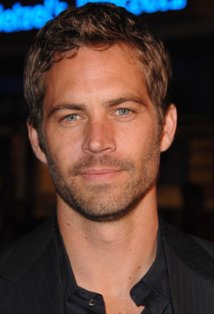 After a stellar senior campaign, Shipley was named the Northwest Oregon Conference (NWOC) Offensive Player of the Year after amassing 1,912 all-purpose yards and 21 touchdowns. A threat from anywhere on the field, Shipley was actually named all-NWOC first-team as running back but will be playing wide receiver for the Broncos. During his junior season, Shipley rushed for 1,287 yards and scored 16 touchdowns leading to a second-team all-NWOC selection. He also earned all-conference honors as a cornerback both years.

"I have seen a lot of wide receivers in the Northwest so far, and he is by far, to me, the best wide receiver in the Northwest," Fetters said. "As a pure wide receiver, Tanner Shipley is going to remind BYU fans of some of those great possession receivers, great route runners, they have had in the past. He will get open. He hasn't been stopped all camp season long, as far as I have been able to tell."

With praise like that, it's hard to not get excited about Shipley's future. It will most likely be a waiting game tough. On the other hand, with his polished route running skills and his defensive prowess, he could be a perfect candidate to be a special teams specialist (seems redundant) who could contribute in the passing game. With nine receivers in front of him (Not counting other recruits and TE/H-Back types--Boldewijn, Burks, Burroughs, Dean, Miller, Moore, Pope, Ware, and SWR), it's unlikely Shipley won't redshirt this year.

Shipley is a relative of Baron Shipley of Newcastle upon Tyne, England. He and his family were unaware of this fact until fellow Bronco Elliot Hoyte began bowing and looking down while in his presence.