35 is the atomic number of Bromine. It's also Darian Thompson's number. One of these facts will help you pass your upcoming chemistry test. Not saying which...that'd be cheating. 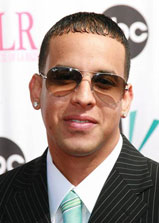 Appeared in all 13 Bronco games in 2013, including six starts. All-CIF Most Valuable Defensive Player honors in 2010. Named to All-CIF and All-Valley first team on defense. Single-season school records in 2010 for receiving yards and TDs.

Last season, I noted that the starting free safety spot was Lee Hightower's to lose. I wasn't wrong. This year, Thompson should have the starting position on lock down barring any more silliness. Just goes to show that you can't take anything for granted, right Sam Ukwuachu? Thompson surprised many last year by generating heaps of coaching buzz in Fall Camp even if we didn't know at exactly which position. He recovered a fumble in the Michigan State opener, played a strong supporting role to Lee Hightower until Hightower's suspension, and then finished the year tied for second on the team in interceptions (3) and 8th in total tackles (43). All in all, I'd say that was a pretty solid redshirt freshman campaign, even if was one we weren't expecting. I believe the old saying goes, "when Coach Pete closes one door, he opens another", right? Well Pete and the Boise State administration slammed the door pretty hard on budding star Lee Hightower in 2012, but Thompson waltzed right through the side entrance and now I'm left wondering if we didn't gain a better cover safety in the process. Sure Thompson hasn't provided a slew of bone-crushing hits yet, but he's got a nose for the ball and Jeremy Ioane can take the "hitman" tag as long as Thompson keeps running down errant passes (incidentally, Ioane also led the team in INTs last year, but you only get ONE tag). If I had one wish for Thompson in 2013, it's that he'd be a bit stronger in run support, as that was the only real chink in the armor I saw last season. It's worth remembering, however, that he was just a frosh in 2012, and his game is still improving. I think this year he could be scary good—and hopefully that's the case, as our young corners will need the safeties to lead the way in the secondary. Thompson picked up the flag that Hightower unceremoniously dropped and he hasn't looked back since. 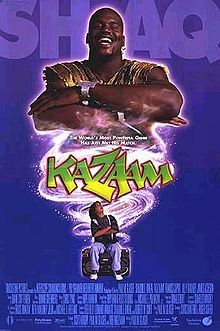