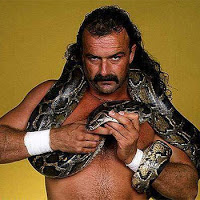 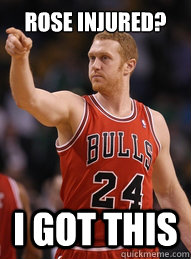 Made five game appearances for the Broncos in 2012. Named to 2012 MWC All-Academic Team. Named scout team offensive player of the week after 2011 game against Colorado State. All-SIC selection at TE as a senior in 2010. All-SIC and all-state selection in basketball in 2010.

Hardee looked to have a major uphill battle for playing time last season with some pretty insane depth at the TE position, but he persevered and made a respectable run—appearing in five games with the backup offense and on special teams. Hardee's path to playing time is actually less daunting this season and he might be able to improve upon last season's numbers considerably. The way I see it, Kyle Sosnowski is Hardee's main roadblock on his path to the "TE top four" (Linehan, Huff, and Peters go 1-2-3). Sosnowski probably is the better blocker, but he's struggled mightily with injuries and wasn't seen at all last season—Hardee is game-ready and will probably land in that #4 spot unless we're told otherwise. Jake Roh and Alec Dhaenens are big talents as well, but Dhaenens has been rehabbing a bad knee injury and Roh can probably afford to sit unless he's absolutely lights out this Fall (and gains a bit of weight). I'm glad that Hardee has found a niche with the team and am sure that with a little more perseverance, he'll be placed on scholarship—lord knows we're rooting for all walk-on, but the local ones get special consideration.

Hardee was named after John Jacob Hardee, the inventor of the onion ring. We owe him so much.