60 days away Bronco Fans! That means football is next month!

After a stellar prep career for coach Todd Simis at Capital High, Buhr was offered and accepted a preferred walk-on spot with the Broncos last fall. Following in the footsteps of other local kids like Tyler Shoemaker, Buhr will try to turn this opportunity into a full athletic scholarship. 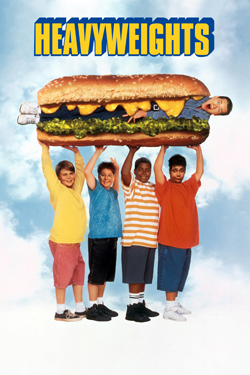 Buhr was named first-team All-Southern Idaho Conference and first-team all-state as a senior, following a second-team All-SIC selection as a junior. He was also named Capital High School's Male Athlete of the Year for the 2011-2012 academic year. His biggest accomplishments to this point may have occurred off the field as he was awarded a Senior Scholar Award and academic all-state and academic All-SIC. These accomplishments, coupled with his selection as Capital's student body president, capped a wildly impressive prep career.

Buhr's recruiting video demonstrates that he is athletic, albeit undersized, lineman who excels at blocking downfield. His stature was probably a big reason he flew under the recruiting radar and right into the hands of Bronco coaches who have turned similar athletes into all-conference performers. At this point, he looks more like a longsnapper than a traditional offensive lineman.

With his redshirt season under his belt, Buhr will have the opportunity to be an important contributor with the scout team this fall. Not always easy considering each scout team player must basically learn a new offense each and every week. If he is able to remain committed in the weight room and develop his skills, it would seem that Buhr would be a prime candidate to get one of those scholarships those NCAA devils took away once they are reinstated next year.

Depending on how the depth chart shakes out, I doubt we see Buhr much, if any, this fall—as is the nature of being a walk-on. I hope he continues to develop. I would love nothing more to see this OKG start for the Broncos in a couple of years.

This is what actor Aaron Schwartz looks like today... 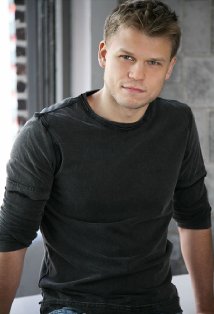 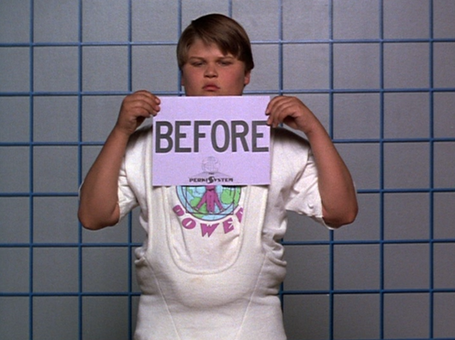