45 days from today we will all be filling our bellies with the fruits of our football fandom... Brats, nachos, lil' smokies, hot wings, tacos, and who knows, maybe even a cookie or four. To tide you over, today's countdown will highlight RS Junior Travis Saxton.

Saxton earned just two varsity football letters at Eagle High, but he definitely made them count—racking up a ridiculous 270 tackles between his junior and senior seasons with 4 INTs and 6 forced fumbles. Saxton was named first team all-state and first team all-conference after earning honorable mention all-conference as a junior. Despite the lofty numbers, Saxton failed to garner any major scholarship offers and walked on to the team and redshirted in 2010. 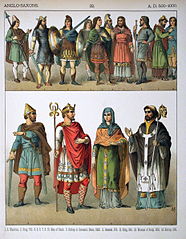 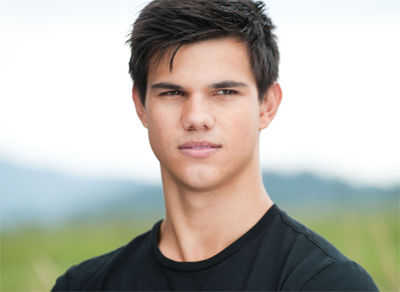 As a redshirt sophomore, Saxton appeared in 11 games, primarily seeing action on special teams. The year prior he made four game appearances in 2011, making two tackles. Named special teams scout team player of the week leading up to the 2011 Oregon State game. All-state and all-conference as a senior and honorable mention as junior at Eagle High.

With only five tackles to his name during his Boise State career, it's hard to say what 2013 will hold for Mr. Saxton. On one hand, the lightly-recruited linebacker has been surrounded with the best group of recruits at any position in Boise State history, making the outlook for playing time look very bleak. On the other, those recruits are mostly unproven up to this point, giving Saxton a leg up considering this will be his fourth year with the Boise State program.

Personally, I think Saxton will be a major contributor on many of the special teams units. I also think he may use his experience to sneak into the conversation for some playing time in a reserve role at one of the linebacker spots. Unfortunately for Saxton, linebacker is probably Boise State's deepest position. I say that because of talent... and also because Coach Kwiatkowski's defense usually only employs two traditional linbacking positions, whereas most programs use three or four. Therefore, there just aren't a lot of snaps to share among the nine linebackers on the roster.

Lautner's Saxton's personal mantra is Excelsior which means "ever upward".