47 days until kickoff... Today's profile is for punter Sean Wale, who at this point shares the #18 with Promise Amadi and Aaron Burks. I knew two players could share number, but three is getting out of hand. 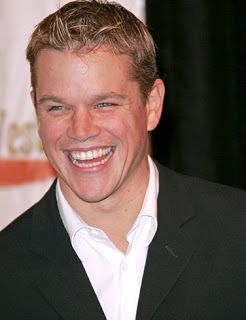 In last year's countdown, Drew made the case that Wale could be a four-year starter for the Broncos. One year later, it seems that prediction might still hold true after Wale redshirted last fall. Even with Senior Trevor Harmon on the team, Wale could very well claim the starting gig as the Bronco punter... assuming Coach Pete still believes in punting this season. He probably does, but we won't know for sure until August 31st. Harmon punted last year, but has been mostly known as a kickoff specialist throughout his Boise State career. In 2012, Harmon averaged 41.2 yds/punt with eight punts landing inside the 20 and eleven punts over 50 yards. Very serviceable numbers, but not eye-popping enough to definitively say that Harmon will be the punter on opening night. With a good fall camp, we could very easily see Wale take the field instead. If anything, I'm sure the coaches will use Wale's presence to keep Harmon accountable, knowing they have a pretty good option waiting on the bench.

Wale could also figure into the kicking competition, but if that's the case, we have more kicking problems. With newcomer Tyler Rausa and vet Dan Goodale on the roster, I sure hope we are done with those.

It wasn't Wale's decision to end his soccer career. Facing kicking woes of his own, La Habra's head football coach offered the head soccer coach $1,256 and a fully-punched rewards card from SportClips to cut him from the team. The soccer coach took the bait, cut Wale, and the rest, as they say, is history,