We have just 48 days until kickoff, but that number has yet to be officially assigned. Couple that with the fact that #10 on the Bronco roster is double-booked and today I'm calling an audible—Jamel Hart

Mr. Consistency at West Covina's South Hills High School, Hart rushed for just over 1,300 yards and 17 TDs in his final two prep campaigns. As a senior, he was named an All-Serra League first-teamer and garnered team MVP honors as a junior and senior. Hart walked-on the squad last season and took a redshirt season. 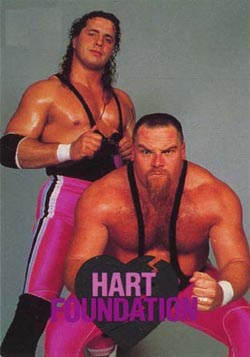 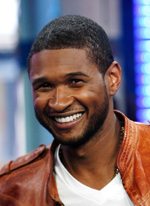 I'm not sure how Hart factors into the RB rotation although, sight unseen, I'm tempted to say he's near the bottom. This is no kind of indictment of Hart's skills...he's obviously got some—or his size, which at 210 lbs. would put him closer to Jay Ajayi than Jeremy Avery. It's just that we're absolutely stacked, loaded and whatever else you'd like to call it at running back this year. One of those "good problems" that arise now and again. Jay Ajayi looked like an absolute beast last season as a redshirt frosh and has trimmed down a bit as well as upped his speed. No one thinks he won't at least be running back 1A this year. Follow Jay up with JC-transfer Derrick Thomas—a virtual clone of Ajayi in more ways than one and the stout Jack Fields and you've already got a killer trio. Then add speedster Devan Demas into the mix and walk-ons Charles Bertoli and Jamel Hart and we've got this running back thing on lockdown. With a dynamite Fall Camp, I think Hart could go as high as fourth on the current depth chart, but that's asking a lot, so I propose that he use his God-given abilities to help the team in other ways. "Other ways" is OBNUG code for special teams. I love the idea of both Bertoli and Hart as special teams demons. Both are stocky, strong and can run. Might as well be running headlong into kick and punt returners, right? The fact that Hart and Bertoli are still here in spite of long odds at RB show me they want to contribute...well, here's their path. If Hart puts his all into every snap this Fall, the coaches will find a place for him.

Because his last name is "Hart", Jamel was given a replica Mai-Ti ring from the television series Captain Planet. 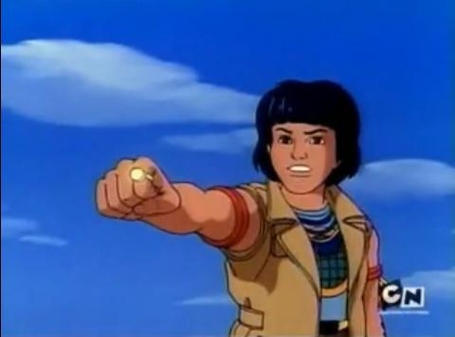 Sorry man, this kid was just the worst.