We're halfway through the countdown at day 50, but that roster spot has yet to be assigned. Today, I'll take a look at a numberless newcomer instead—Cameron Hartsfield 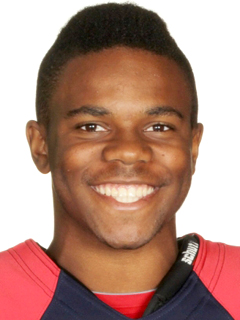 By way of Texas Reno. Yeah, Hartsfield nearly made the terrible mistake of signing with Nevada-Reno after giving them a verbal commitment a week before taking an official to BSU (coincidentally, former Cal commit AJ Richardson was on the same trip). Clearly, Hartsfield realized he'd made a huge mistake and flipped to the Bronco column (just like Dionza Blue and Tanner Shipley...weird year). Hartsfield had 100 tackles for the 5A Texas State Champion Eagles last season as a senior and also blocked six punts. He was named the game MVP of the title game after recording 9 tackles and a 56-yard fumble recovery. Hartsfield also made the all-district first-team in 2012. Hartsfield chose the Broncos over offers from Nevada (natch), Stephen F. Austin, and UTSA. 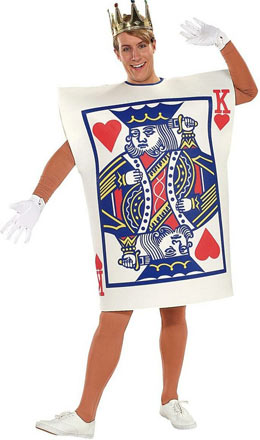 This will be what his fan club wears. Get 'em while they're hot. 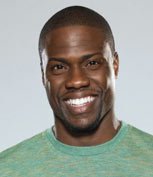 I don't know if Hartsfield will play this year, but with the lack of proven depth at the corner position, he has about as good a chance as anyone else. Remember, the Broncos will start the year (and finish it, for that matter) without 2nd-rounder Jamar Taylor or his speedy counterpart Jerrell Gavins. They may start it without Bryan Douglas as well, who tore his ACL against Wyoming last season and was still rehabbing this spring. The Broncos brought in a load of CBs last recruiting cycle to patch the leaks, but it's scary to think what one more injury might do to the lineup. At this point, the most experienced healthy CB we have is true sophomore Donte Deayon (Ebo Makinde moved to safety). Don't get me wrong...I love Deayon's game, but that is a terrifying thought. JC-transfer Cleshawn Page was here for Spring Camp, as were redshirt freshman Chaz Anderson and ballhawk Deontae Florence , so right now those are my default front-runners for CB #2. Jonathan Moxey, Hartsfield, Dionza Blue and our other JC-transfer Mercy Maston are all here now and should be ready to go at the start of Fall Camp. It's going to be a battle royale. Hartsfield is obviously an active tackler and has great athleticism (see video below). The DB depth chart is anyone's guess at this point, but the youth movement bodes well for the future—as scary as it is in the short-term.

Hartsfield's impressive vertical isn't really a product of training, but rather his irrational fear of pavement.