Happy Monday sports fans! Today we have an unassigned number and will take the opportunity to highlight a newcomer...

The long way... Amadi was a 2-star commit for Hawai'i's 2011 recruiting class. He redshirted in 2011 and then appeared in four games last year as a backup wide receiver. After deciding to leave the islands, Boise State allowed him to join the football program as a walk-on. 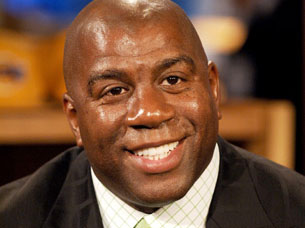 Up to this point in his collegiate career, Mr. Amadi hasn't made his mark on the football field. During his prep years, he was named first team all-Inland Valley as a utility back and first team all-CIF Southern Section Central Division as a defensive back in 2010. As a senior, he led the league in scoring with 24 touchdowns while finishing with 46 receptions for 790 yards and 10 TDs and rushing for 503 yards and 14 TDs. On defense, had a league-high five interceptions. The do-everything type of player, Amadi also punted, averaging 39.2 yards per punt.

Per NCAA regulations, Amadi will be sitting out the 2013 season after transferring from Hawai'i. He will provide some depth in the defensive backfield while working on the transition from wide receiver, where he was recruited to play at Hawai'i, to cornerback. As his high school highlight shows (see below), Amadi was a standout wide receiver, running back, cornerback, and kick returner for Chino High School. This versatility will serve him well and provide yet another weapon for the Broncos. The fact that Boise State doesn't often accept transfers from other schools bodes well for Amadi's future at the school. After he sits for a year, Amadi will have two years of eligibility left.

During his time in Hawai'i, Amadi got really tan and really into bodybuilding. He was known as "Amadi the Body" but has since slimmed down. 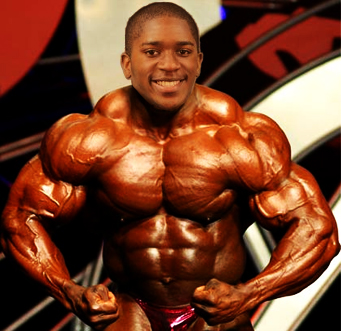