Already getting close to the end of the 80s. Time flies when you're having fun.

We've got 83 days until kickoff...so today we'll be taking a look at number 83 on the Bronco roster—Troy Ware 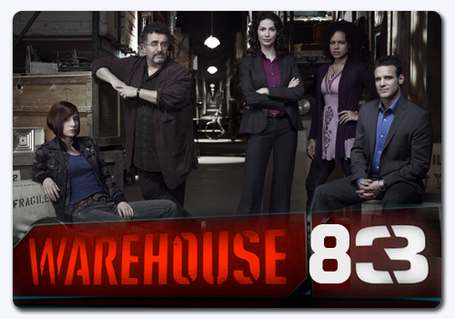 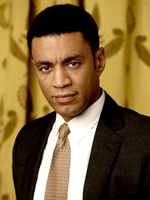 The last few years I've said that Ware was a dead ringer for actor Harry Lennix. Why would that have changed?

I have to admit...I thought it was a typo that Ware was only a redshirt sophomore. Apparently, I've been suffering from Troy Ware Derangement Syndrome (also known as Ioane-itis) and believed him to be a hopelessly late bloomer. Turns out, I'm just impatient. Ware has been much like senior WR counterpart Aaron Burks during his time with the Broncos...that is, a real head-turner in practice, but a real head-scratcher when it comes to playing time. Thankfully, Ware is young still (younger than I thought, apparently) and has a full 3 years to produce on the field what he's been known to in practice. And what has Ware shown in the eyes of select media types and not the paying members of Bronco Nation? Great hands, crisp routes, physicality, leaping ability...all the stuff you'd want to see from a wide receiver. He's in his 3rd year with the program and I have to think he's familiar enough with the playbook to make some noise this fall. He's got a fairly skinny but lanky frame much like...well...most of our core receiving threats (Burks, Boldewijn, Huff etc) and should be able to create matchup problems and have the ability to be another dependable possession receiver. I probably said it last year, but I think this is the year we finally see Ware get some quality playing time and I think he may land right behind Matt Miller on the Fall depth chart unless a true freshman can really impress. No doubt Ware is even more eager to get on the field than we've been to see him.

The Broncos have already drawn up a special goal line play for this season that involves Troy Ware and incoming DT Nick Terry. The playcall...you guessed it: "Ware and Terr"