We've got 89 days left until a Bronco storm hits the Emerald City...today we'll highlight the player with the #89 jersey—Connor Peters

Peters took the long route to The Blue™, but the Broncos are happy to have him. Originally a star at football power De La Salle, where he played both defensive end and tight end—Peters helped lead his squad to a 2010 state championship and earned second-team All-East Bay Athletic League honors at defensive end. His efforts also earned him All-Metro honors at DE and he was also named All-East Bay Athletic League at tight end. Following graduation, Peters moved on to Laney College where he caught 13 passes for 151 yards in 2011—earning him all-conference honors and a handful of division 1 scholarships. Peters chose the Broncos over offers from Colorado State, Fresno State, Memphis, Sacramento State, and SDSU.

Since this video was provided by Connor's dad, I'm sticking with it. 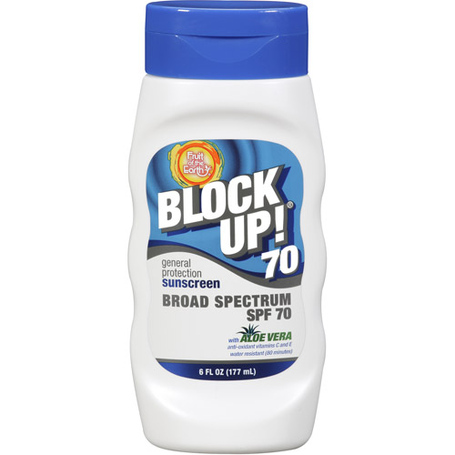 There were times last season where Peters was our best blocking tight end. Those times were all the time. Peters, a somewhat rare JC pickup on the offensive side, really separated himself from the tight end pack last season on the blocking side and also showed on a few occasions that he can be a receiving target as well. However, Peters knows his role, and that's of a blocking specialist, so I'd expect Linehan and Huff to absorb most of the targets in the TE passing game and for Peters to be more of a 3rd down and goal line type of end for the Broncos. Another interesting development, which we discussed in yesterday's countdown, will be Peters' possible double-duty at fullback, which I think he could handle quite well as long as his 6'5" frame doesn't obstruct Joe Southwick's view too badly. One key to Boise State's success this season will be their ability to run the ball, and with Jay Ajayi and a talented stable behind him, the expectations are high. A strong blocking scheme always helps the run game develop, and if I had one criticism of Boise State's offensive line, it would be that they aren't as well rounded in the blocking department as one would hope. Having a strong sixth blocker is a boon to the passing offense and the rushing attack...and in that capacity, Peters can potentially provide be a vitally important cog in the Bronco machine this year whether he's given a shot at fullback or not. Either way, expect to see lot of appearances by the big TE this year.

Working at his father's vineyard, Peters was able to perfect his palate, but he still prefers a vintage Sunny Delight over any Cabernet.