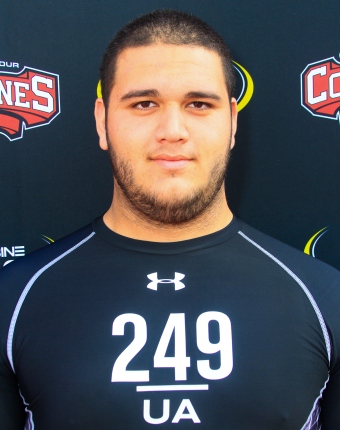 Yakoo was a late addition to the 2012 recruiting class. After verbally committing to UCLA after his junior year, Yakoo and the Bruins decided to part ways late in the recruiting game. Luckily, his relationship with Coach K was strong enough that Boise State added him only weeks before signing day. Rivals and Scout listed Yakoo as a 2-star recruit, while the staff at the Global Leader rated him as a 3-star recruit and the 64th rated player in the state of California. 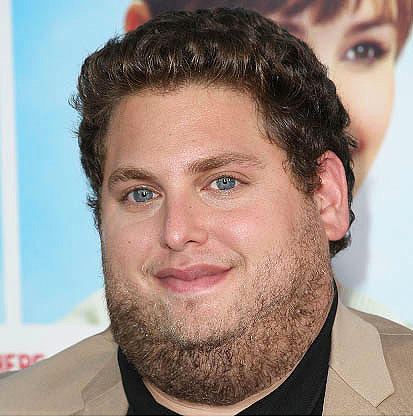 A three-year starter for the Cougars of Steele Canyon. During his senior campaign, Yakoo garnered All-Grossmont League First Team and first-team All-CIF San Diego County. He was also a three year letterman in track and field where he threw shot put achieving a lifetime best of 54'10".

Yakoo definitely has the size and, from the sound of it, the tenacity to challenge for some playing time in the fall. To the novice football fan, offensive line play may simple; in fact, line play is one of the most cerebral positions in the game. For the younger offensive linemen, the quicker they can adjust to the speed of the college game, make the proper reads, and communicate effectively, the quicker they will see the field. Due to those requirements, it's no surprise that Yakoo is behind more experienced guys on the depth chart. Alas, I expect Yakoo and others to play large chunks of time this year once Boise State's "new offense" begins blowing out opponents.

Justin Bieber's "Baby" is Mario's favorite song. I wouldn't say anything to his face though...