It appears as though Tuesday is my new magical day to run the good ship OBNUG. We're now 67 days from kickoff, so we'll be highlighting OL Rees Odhiambo.

Odhiambo (Nate Pronunciation: Oh-dee-yum-bo) hails from the land of Kenya, and is relatively new to the game of football. The former Kenyan sprinter bulked up a bit (like, a lot a bit) and donned his first football uniform his junior year of high school. The Broncos may have been his only D1 offer, but that's by no means a reflection of Odhi's talent and skill set. During his senior season, he recorded 26 knockdowns, and 14 pancake blocks in addition to being named academic all-district. 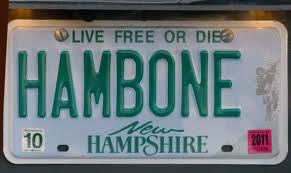 Ya know, cause if you say his name a certain way it kinda sounds like there's a 'ham' in there somewhere. 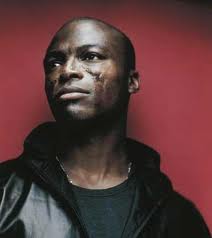 A husky version of Seal.

Odhiambo has bulked up a bit from his last season, and is most definitely looking to make a push into a more consistent rotation in 2013. Ham's biggest knock is his lack of experience, having only played for the last four years. However, with his size, and obvious ability to learn the system quickly, I expect Odhiambo to see time in more games than he did last year. He's also shown the ability to play both guard and tackle, so his versatility may prove the reason he sees more of the field in 2013.

Odhiambo has a wealthy uncle in Kenya who is the face behind the revival of Hostess and the Twinkie. Evidently Odhiambo pulled some "strings" to get his Uncle on board with the plan to revive the company and bring back his favorite treat.