We've got 71 days until kickoff, but that number has yet to be assigned...today I'll highlight an incoming player who could wear that number in the future—Eli McCullough 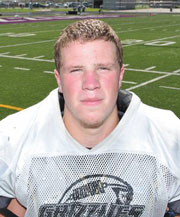 Once again, the Broncos didn't have to stray too far from home to land a real gem on the O-line when McCullough joined the 2013 recruiting class. The talented lineman was a first team all-state and All-SIC selection last season as a left tackle and finished his stellar senior year with a state shot put title. McCullough had drawn offers from Army, Idaho and Washington State when he verballed last March.

Admit it, you do your William Wallace impression when saying his name. 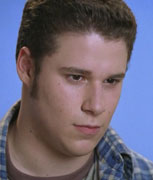 McCullough will redshirt this season unless there's some sort of World War Z type scenario and half the O-line gets bitey. Eli shouldn't fret too much though, he can use his extra time to pack some good weight on his big frame and to get the blocking schemes down and then come Spring of 2014, he should be right in the mix for a tackle spot. Clearly, the Bronco coaching staff are high on McCullough and Bronco fans are just hoping that he can follow in the sizeable footsteps of the last standout local tackle, Nate Potter—now with the Arizona Cardinals. I think McCullough will be a force at (presumably) tackle when his redshirt season is up—the kid has a big frame, good footwork/athleticism and is a tenacious blocker. Fact is, I could write plenty more about McCullough's strengths, but a video's worth, what...a billion words?

Although he's a local kid, McCullough wasn't sold on Boise State until he calculated their proximity to Fanci Freez. Speaking of which, I'm heading to Fanci Freez. 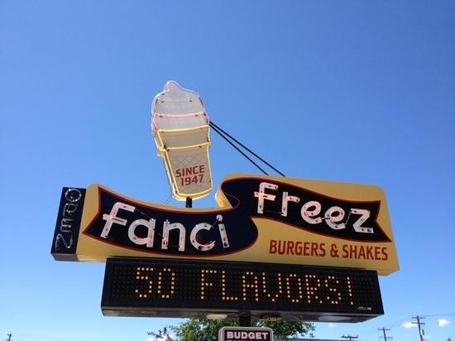