We have 74 days until kickoff, so today I'll highlight #74 on the Bronco roster—Archie Lewis

Late...but we won't hold that against him. Lewis was a standout offensive tackle and sometimes tight end at Rancho Cucamonga where he garnered 2nd team All-Baseline League honors as a senior. He was all set to sign with New Mexico State until the scholarship offer fell through. Lewis visited the Boise State campus a couple of weeks after LOI day and was offered a grayshirt scholly—he happily accepted joined the team for Spring practice. 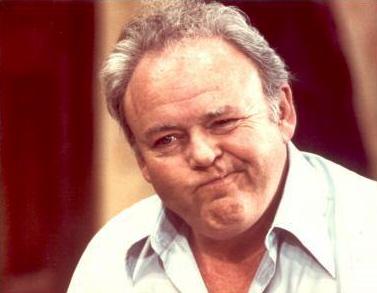 It's easy to forget that Archie Lewis is on the roster. After all, he was a late arrival and received little fanfare. Some Bronco fans still might not be aware of his presence. Well, Lewis isn't a walk-on and he isn't a transfer...and he might actually be really, really good. Not a whole lot of film exist on Lewis, but the fact that he played tight end at Rancho as well as his lineman duties leads on to logically conclude that he's fairly athletic. Charles Leno played tight end, as did current tank Armand Nance and incoming Nickel Mat Boesen. That's a pretty diverse group of guys with one thing in common. Lewis will now step in to the offensive tackle mix and I think turn some heads when Fall Camp opens. From the little I've seen of Lewis, mainly from the below video, he appears to have extremely long arms (Gumby-like even)...combine that with the footwork of a TE and the body of a tackle and you have the parts to build a scary Frankenstein's monster at tackle. Last year, I included a quote from Lewis's high school coach, and I think it bears repeating:

"He’s got a ton of upside," Rancho Cucamonga coach Nick Baiz said. "I think he’s not done growing yet. He’s got enormous feet and hands and arm length. I think he’s going to be a big kid when he’s all done."

Ahh, my arm length hunch was correct! Lewis will likely land behind Leno and Rees Odhiambo in the tackle rotation this year, but I expect him to get a fair amount of playing time in 2013 and battle with Travis Averill, primarily, for 2014 honors. Now check out these long arms, man...