Happy Friday everyone. Save some TGI Fridays for me.

We've got 78 days till kickoff, so today I'll be highlighting #78 on the Boise State roster—Charles Leno

As a three-year letter-winner in basketball at San Leandro, Charles Leno might not be the guy you'd expect to draw comparisons to All-Pro offensive tackle Ryan Clady, but that's exactly what many are saying about the big, athletic lineman. Of course, Leno played a little football at the Oakland-area high school as well—gaining first-team all-conference honors as an offensive tackle and second-team all-conference honors as a defensive end his senior year. But rather than bore you with further accolades from his prep career, take a look at what ESPN said about Leno shortly before he committed to play for the Broncos in the class of 2009:

Leno is on prime time when he's on the field. He has very good size and is extremely athletic. Runs more like a tight end than a tackle; gives great effort when leading downfield on the screen pass or getting crossfield to pick up a defender. 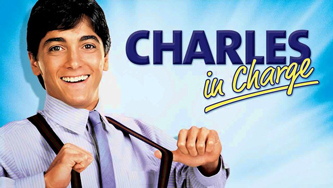 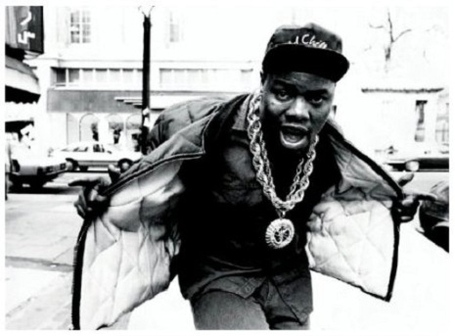 Selected Bay Area "Cream of the Crop" while at San Leandro. Named first-team All-Metro. Made two game appearances in 2010 and even made the tight end depth chart due to injury. Started all 13 games at right tackle for the Broncos in 2011 (one of only two O-lineman to start every game; the other—Nate Potter). Started every game for the Broncos at left tackle in 2013—named 2nd team All-MWC and also BSU's Most Outstanding Lineman.

Last season, I predicted that Leno would start every game at right tackle. I was dead wrong. Instead, the senior-to-be started every game at LEFT tackle. Big whoop. Leno is actually one of the more boring players on the Boise State squad because he just goes out and does his job game in and game out, whichever side of the line they put him on. Let's be honest here though, you don't want or need flash from your starting offensive tackle...or even to notice them all that much. I notice the heck out of bad center snaps, but good center snaps don't make me bat an eyelash. That's their job. Similarly, I tend to notice poor blocking...and because of that, I just don't notice Leno all that much (maybe once against Michigan State, that I can recall). It's because of Leno's under-the-radar type of play that I'm not worried one iota about how he'll respond this season as a senior. He'll unquestionably be one of the leaders of the unit and I expect them to keep Joe Southwick out of hot water. If they can step up their run blocking as a unit, the team will be better for it. Left or Right, Leno will be in the thick of the action and you probably won't even notice him there. It's going to be a great year.

Leno won the lineman bellyflop competition so many times that they awarded him a Lifetime Achievement Award.