We've got just 79 days until kickoff, so today let's take a look at #79 on the Bronco roster-Avery Westendorf.

A BMOC literally and figuratively at 2A Cole Valley Christian (2A out of a possible 5A), Westendorf excelled on both sides of the ball, receiving first-team all-conference honors as a defensive end and a tight end his senior season. The accolades were enough to get the University of Idaho to come a-calling, and the Vandals gave him the full-court press: free trip to Moscow, a full-ride scholarship, all the squirrel you can eat. Westendorf said no, choosing instead to walk-on and pay his own way to Boise State. The man is a hero.

Also, grandma was at signing day. Major street cred for that. 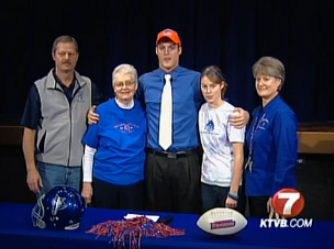 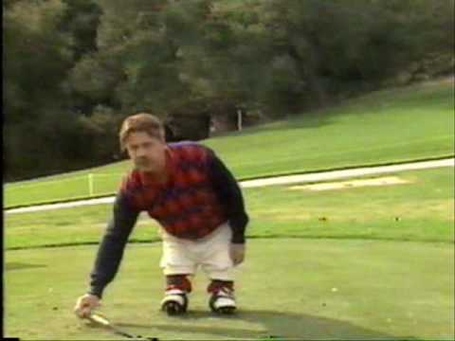 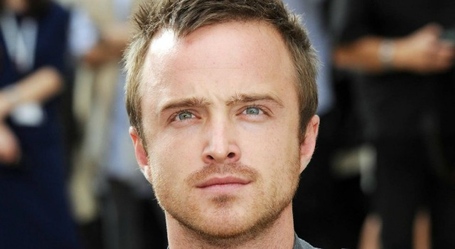 If there is ever a place on the Boise State depth chart to see immediate, surprise playing time, it is on the offensive line where O-line coach Chris Strausser shuffles human bodies as if they were Uno cards. Seemingly, Westendorf is not in the mix for one of the starting spots still up for grabs (which is all the starting spots? Chris Strausser, your mind games are extraordinary), but there will come a time when Westendorf gets in the mix. Maybe this year. Maybe next. It's hard to keep a 6'5", 291-pounder down, especially one athletic enough to play tight end at a high level. I don't mean to tell the Boise State coaches how to do their jobs, but I have a 6'5", 291-pound tight end in my Madden franchise, and he's pretty good.

Westendorf figures to provide depth at the tackle spot, which is where most 6'5", 300-pound teenagers end up eventually.

Beastdorf: The Movie was scheduled to air as a SyFy channel original---a mashup between Beastmaster and Dorf on Golf---before the production budget overran and filming was stopped.