Happy weekend, everyone. Still countin' down.

We've got 91 days left until the Broncos crash UW's grand opening, but that roster spot has yet to be assigned...so today I'll highlight someone that could don that number come Fall—Jake Roh 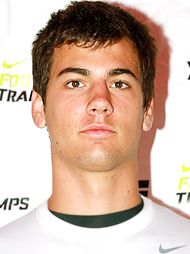 Roh was a two-way standout at Chaparral High School where he starred as both a linebacker and wide receiver. In Roh's senior season, he caught 72 passes for 805 yards and 13 TDs and was even more impressive in his junior outing, where he had 922 receiving yards on just 49 receptions and (18.8 YPC) and 17 TDs. Defensively, Roh was well-known as well, with 72 stops and 4 INTs in his senior season alone. Besides Boise State; Arizona, Duke, Iowa, Nevada, Oregon State, San Diego State and Washington State all offered the talented athlete...but Roh chose Boise State in December after narrowing his decision down to the Broncos and Hawkeyes. 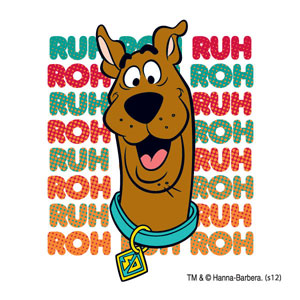 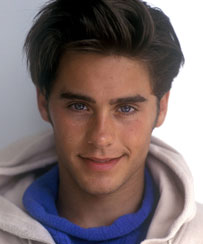 I tend to think "Roh" is close enough to "Schou" that the new chant should come easy...and I think that we might be shouting it just as often when Roh eventually suits up. Roh may not have the blocking prowess of Derek Schouman (yet), but he's bound to be just as integral to the passing game as Schou if not more. Roh is a nationally ranked wide receiver and indeed could end up playing more of an H-back type of role in the offense, but as a tight end he could be a phenomenal weapon on deeper routes and as a safety valve for Bronco QBs if hangs back in a blocking capacity. ESPN's recruiting service likens Roh's game to that of Brian Finneran, an All-American at Villanova and NFL journeyman, most recently with the Atlanta Falcons. Finneran is 3 inches taller than Roh, but was an excellent possession tight end and chain mover. Roh doesn't possess elite speed—possibly a reason he was brought on in more of a tight end capacity—but knows how to get open and is shows great YAC ability. And make no mistake...he's far from slow, as his highlight video illustrates.

Roh probably will redshirt this year because of the wealth of depth we currently possess at TE, but he's a big-time playmaker, and should be an excellent receiving target just like Holden Huff. When the coaches decide he's ready to go, I expect to hear his name called quite a bit over the PA, and for fans to chant his name for years to come.

Jake's older brother Craig was a 4-year letter winner at defensive end for Michigan and recently signed a free agent contract with the Carolina Panthers. Let this be a lesson to you young fathers—whey protein instead of baby formula.