Still in the unassigned numbers, still on the D-line.

We've got 97 days until kickoff, but that roster spot is yet unclaimed...today we'll highlight a newcomer that could don the #97 jersey—Nick Terry 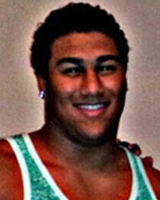 Terry was a standout player at Pleasant Grove high school from day one, and his dominant play was too much for college recruiters to ignore. Terry helped lead his team to the playoffs all 3 years at PGHS and in that time span racked up 204 total tackles and landed on the All-Delta River first team twice. Terry chose the Broncos over offers from Cal Poly, Cal, Colorado State, Fresno State, Nevada, Oregon State, SJSU, UNLV and Washington State.

His twitter handle, as fleeting as it may be, is "BigNickTerry". Who am I to argue? 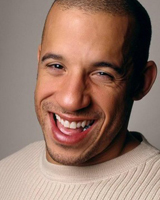 Watch the embedded video below (after reading the following, of course) and you can tell that a big part of Terry's recruitment was the possibility of early play time...and I gotta say that looking at our post-Spring interior D-line depth, I'd say he has an excellent chance of doing just that. It's not that the Broncos don't have warm bodies to fill the rotation...it's just that there's a lot of inexperience and a lot of parity. Thankfully, there's also a lot of potential and a LOT of talent, but tackle spots aren't exactly plug-and-play, and true freshman rarely earn playing time unless the conditions are right. Last year, the injury to Mike Atkinson forced Armand Nance into the lineup and now true sophomore Nance is the third most experienced tackle on the team behind senior Ricky Tjong-A-Tjoe and part-time tackle Tyler Horn (who may well move back to end). Needless to say, the Broncos are looking for answers and at least a solid 4-man rotation on the interior—all 3 of the newcomers (Terry, Taimatuia, Mataele) are "in the mix" with Mataele leading the charge by virtue of his Spring Camp participation. Elliot Hoyte rounds out the contenders, and I think will be well in the mix after a redshirt season and Spring ball under his belt. So, it's probably impossible to say where Terry fits in before he even sets foot on campus, and Tyler Horn's landing spot will have a lot to say as well, but I'd say he's a major contender for the "4" spot right now and there's a very good chance that DTs will play all the way back to numbers 5 and 6 on the chart. The lesson for Terry: be ready—and now you can watch that video and see that he's in good shape in that department. 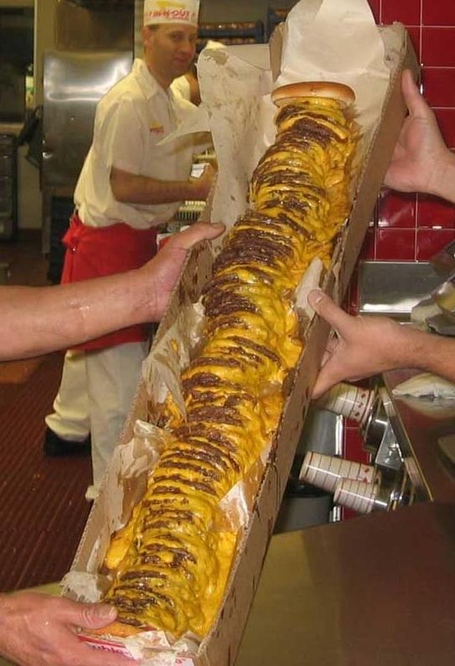