So, full disclosure... I wasn't at Saturday's Blackout Game. The truth is, I love basketball, and the IHSAA tournament at the Idaho Center is a pretty unique experience. I just enjoy all of the fans and fun high school kids have out there. Plus, state basketball tournaments mark the beginning of the Madness. In retrospect, I am very sad I missed out on an amazing atmosphere at TBA and an even more amazing performance by Derrick Marks.

Currently, Boise State holds the 5th seed to the MWC Tournament. Unless Boise State wins both games this week which would bump them up to 3rd, it looks like we'll play back-to-back games with SDSU.

After wins against Nevada and Colorado State, the Broncos have won four-in-a-row and have guaranteed themselves no worse than .500 in league play.

This pretty much sums up the Nevada game...

Timeout Nevada. Wolf Pack trails, 26-9, and is being drubbed in every facet of the game. Boise getting way too many easy shots.

Colorado State is HUGE... and we outrebounded them 31-30. Oh, and our sophomore guard outscored them 33-29 in the second half including 24 consecutive points for the Broncos. Just nuts.

Quick turnaround for Coach Rice's crew, but that means we get basketball tomorrow! Hooray!

Bennett is a stud. He is currently projected to be drafted 7th overall. I hope the Kings Sonics Draft him.

It's Senior Night at Taco Bell Arena. This game will be important and Boise State should be motivated... losing the last two games to SDSU by buzzer beaters tends to do that for a team. Another signature win wouldn't hurt, but it also could prove pivotal in determining seeding to the MWC Tournament that begins March 12. Farewell Kenny!!! 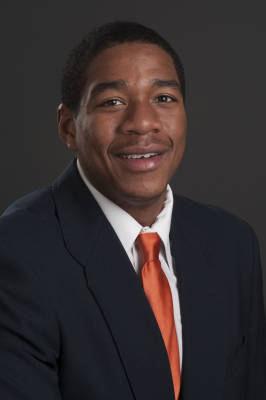 Crawford is also very good. He is currently projected to be drafted 22nd overall.

How is it being a basketball fan in Boise? How was the Blackout... awesome or super awesome? Am I banished for not attending?