A conference of attrition... Prepare for a road game and a home game, lose, recover, repeat. Boise State's loss to Air Force isn't looking too bad, but the one to Nevada might come back to haunt them come Selection Sunday. Here are the standings as of 02/03/13:

Colorado State is a very good team. They out-rebounded the Broncos by 11. Colorado State leads the nation in rebounding margin at +13.6 per game. Now I don't have any statistical data to support this, but rebounding margin is a pretty good predictor of success and I think that will result in a tournament run for Colorado State. Boise State played without Jeff Elorriaga. Additionally, Derrick Marks didn't play in the second half due to illness. It will be a much different game in Boise when the Broncos can play with a skilled 4-guard set. No, that won't help rebounding margin, but it will allow them to spread the floor, draw some fouls, and find open shooters.

With Elo back, Boise State jumped out to an early lead and never looked back resulting in Boise State's most impressive win of the season (in terms of RPI). In fact, UNLV never led in the game. I won't belabor the point to much, but Jeff Elorriaga is important to this team's success. I hope the NCAA Selection Committee takes that into account..

Another week, another two tough games. The boys travel to San Diego State on Wednesday looking to reclaim a spot in the upper echelon of the Mountain West. Wyoming rolls into Taco Bell Arena on Saturday looking for a little bit of closer-to-sea-level revenge.

TV: TWCSN??? (I have pretty expensive DirecTV Sport package and I still don’t get this channel; If you know how to get it, please let me know.)

AP Ranking: 22 (Although, they will be unranked after a loss to Air Force on Saturday) 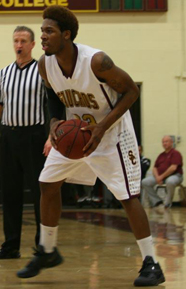 Brief Analysis: Uber-Athletic slasher type, good finisher, not a good outside shooter, will help the Broncos compete with more athletic teams, seems very strong for his listed weight and looks like he has some more room on his frame. If he can pick up the system, I think he can pick up a decent amount of minutes at the PF position in Boise State's 4-guard lineup. This could create some terrific match-up problems for opponents as most PFs in the country do not have Taylor's combination of size and speed. Hello and-1s! 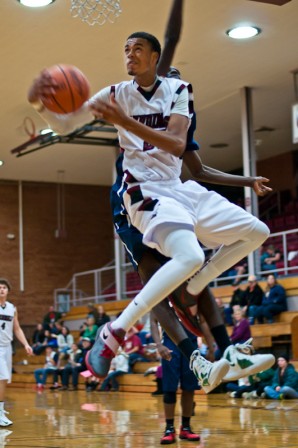 Brief Analysis: Umm... Lanky. A high school recruit for Coach Leon Rice. Needed to work on some academics, so he went the JUCO route for a year before finally signing with Boise State. Coach Rice had one goal for this recruiting class: Sign superior athletes who can contribute.

Recruit We Should All Hope Signs with Boise State 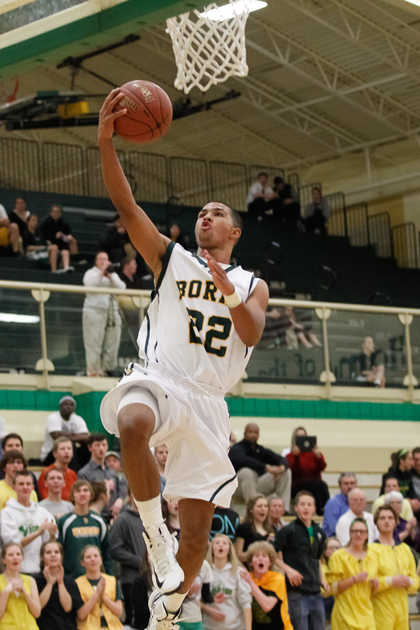 Brief Analysis: Pure point guard with a very good mid-range game (think floaters). Jumper can be improved but has a very quick first step. Wright already holds an offer from Boise State, as he should. Only a junior, he has garnered just about every accolade an Idaho basketball player can get besides Gatorade Player of the Year. After another stellar season and more exposure this summer, I'm sure his stock will skyrocket among college colleges. The thing I like so much about him is that he is a great defender. He is disciplined and has the ability to shutdown perimeter scoring threats (e.g. Marcus Colbert in last year's state title game). His playmaking ability and defensive prowess are why Wright should be Boise State's top priority for the Class of 2014 (unless they can get a 7'1" Polish dude named Budzislaw that weighs 310lbs... one can only hope). Wright is #22 in the video below.