Another week in Splitsville (one win, one loss) for the Broncos. League standings have pretty much stayed the same since last week except for Air Force (who lost twice) and is beginning to play to form. 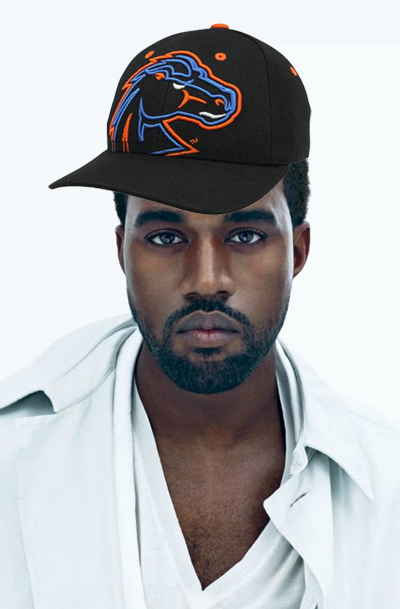 Pretty obvious choice here. SDSU dominated the first half leading by as much as 17. Coming out after halftime, the Broncos began chipping away at that lead and eventually took their first lead of the game at the 5:43 mark. Derrick Marks (16 pts) made 1 of 2 free throws with 11 seconds, leaving the door open for Chase Tapley's game winning three. The loss is by no means Marks' fault. Late-game execution, however, has become worrisome. Youth? Maybe. Maybe not. Both teams close out the regular season on March 9th at Taco Bell Arena. Looking into the future, that may turn out to be the make or break game for Boise State's NCAA Tournament chances.

The streak of games where Boise State has failed to put the game away has grown to three (Win vs UNLV, Loss vs SDSU, W vs Wyo, not to mention the OT Loss vs New Mexico). I wonder late game paranoia has begun to creep into the minds of the players, only creating more problems. I believe they call that a self-fulfilling prophecy. A win is a win, though. Hopefully, the problems are fixable. For a team that went 26-for-26 from the free throw line just a couple of weeks, it's curious that free throw misses are a big part of that. I guess that's why they call it the Law of Averages.

Boise State only has one game this week. Hooray for rest! The Broncos fell at home to New Mexico last time around. Let's return the favor! I firmly believe the MWC will get five teams into the NCAA Tournament. That probably requires a .500 record in league, requiring one or two upsets the rest of the way. This team is more than capable, and it starts this week.