It's officially official. Chris Petersen will be the new head coach at the University of Washington. 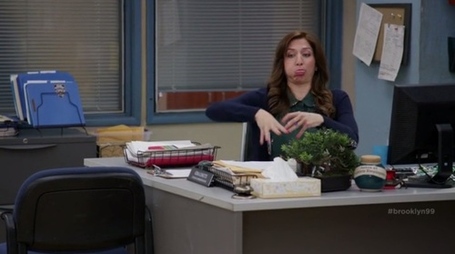 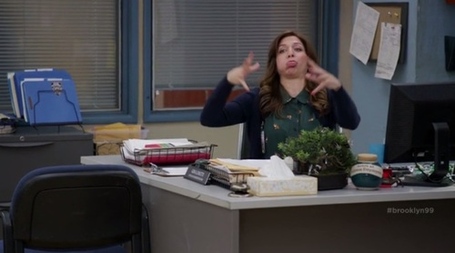 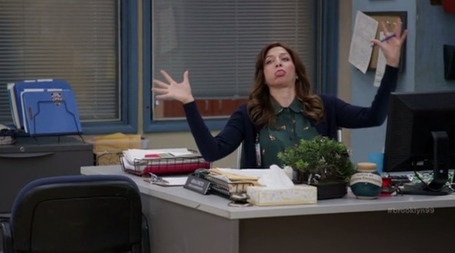 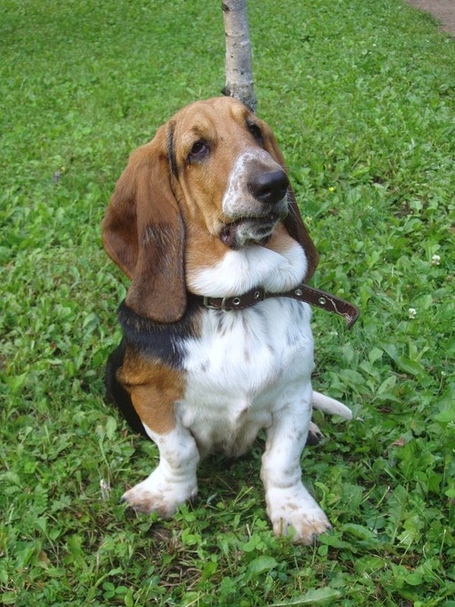 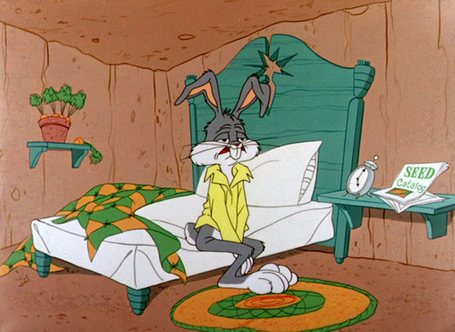 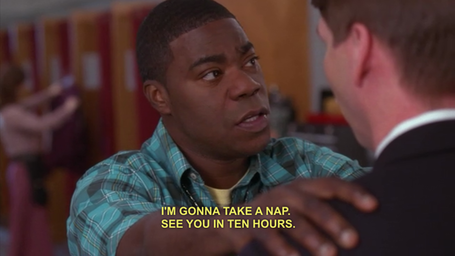 I'm a little verklempt. Talk among yourselves.