Chris Petersen a front-runner for the Washington job because obviously

The Seattle Times' Adam Jude and his two unnamed sources say that Chris Petersen is a strong candidate for the open Washington job, as he is for all jobs. Coach Pete and Doug Nussmeier are the favorites at this point, and you can take "favorites" to mean whatever you want. This is a coaching search. Words don't mean anything. Rumors! Imminent! Pancakes!

Talked with prep defensive end Will Dissly, who just committed to Boise State. He said Chris Petersen told him he wasn't going anywhere.

The timeline for all this: Dissly talked to Chris Petersen on Sunday. The UW job came open on Monday. Carrie Underwood and the Sound of Music LIVE is Thursday.

The Aggies have a 64 percent chance of beating Fresno, according to the F/+ rankings. Whatever those are!

Cordell Broadus, a four-star wide receiver from California, picked up an offer from the Broncos, bringing Boise State's rapper progenies to two (Nate Dogg's son picked up a Boise State offer as well).

Up by two in the final seconds against Utah, Elorriaga missed both his free throws, so he did what anyone would do and shot 500 free throws the next day. 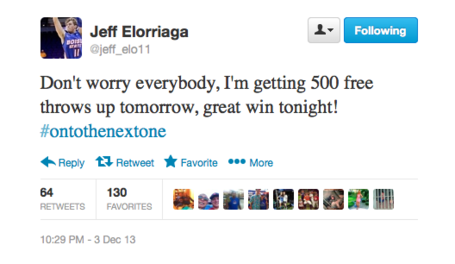 ETC: Never-ending burger bowl? ... Replace NFL Countdown with this ... My reaction to coaching rumors ... This dog.