The two former Bronco coaches/players are leaving cushy jobs at Top 25 programs to return to Boise State. Yes, Boise State is going to be just fine under Bryan Harsin, especially since he can pull off coups like these.

Bob Gregory on the challenges of being an interim head coach

I just blow the whistle when we change drills, that's about it.

Who will start at quarterback in the Hawaii Bowl? Yes.

Both Joe Southwick and Grant Hedrick will play in Tuesday's game, and the starter is TBD. How 'bout you put them both on the field, split them out wide, and direct snap to Jay Ajayi? I sell solutions.

For those who missed Harsin's interview from Monday.

Of all years, this would be the year for a 64-team football tournament

Boise State normally makes the cut for common sense's favorite tourney, the 16-teamer. But this year, an expanded field means the 8-4 Broncos are in, and they're a 10-seed, and they're playing Northern Illinois in the first round. Winner gets Ohio State. 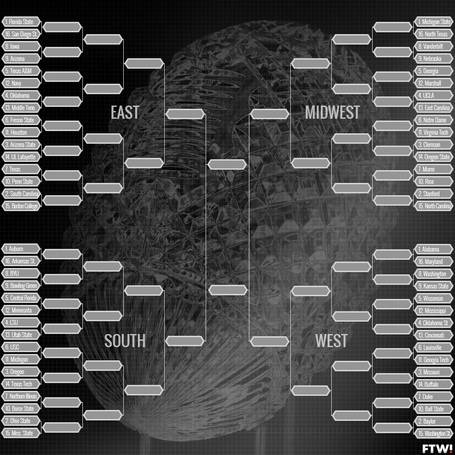 Derek Carr as the NFL's No. 6 overall pick?

I'm going to be out of the country during the draft.

ETC: Winner of this year's tacky Christmas sweater contest ... You were right about that NFL announcer you thought was terrible ... This dog.