Share All sharing options for: Your 2013-2014 Boise State Bronco Basketball Team, Part One

Wait, what? Basketball previews? Yes, basketball previews. Don't worry, we won't tread on Drew's turf and do a countdown. Friday marks the tip-off (not kickoff) to the 2013-2014 Men's Basketball season. Coach Rice's team has unprecedented expectations heading into the season and it's our job here at OBNUG to get you primed for the upcoming season. Today, we highlight a few newcomers and vets who will make up the stable of able-bodied uber-athletes who will give Drmic, Marks, & Co. a run for their money.

Height: 6'3"
Weight: 207lbs
Year: Senior
Hometown: Worland, Wyoming
Last School: Texas-Permian Basin
How he got to BSU: Heyer took a roundabout way to Boise State. After he graduated from Worland High, Heyer spent two years at Sheridan Junior College where he averaged 11.3 points as a sophomore. He then transferred to UTPB, a NCAA Division II school, where he averaged 9.9 points as a junior. Expect him to redshirt this year and be part of the rotation in 2014-2015.
Nickname: The Cowboy
Childhood cartoon character: Yosemite Sam. Is there a more iconic cowboy? 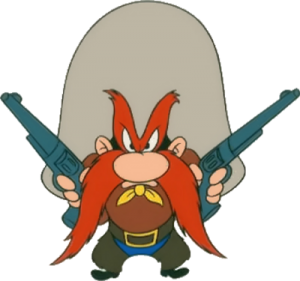 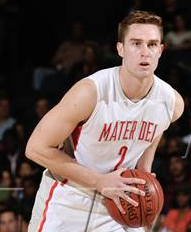 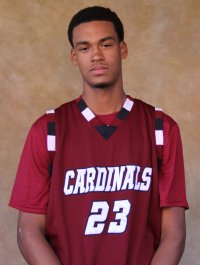 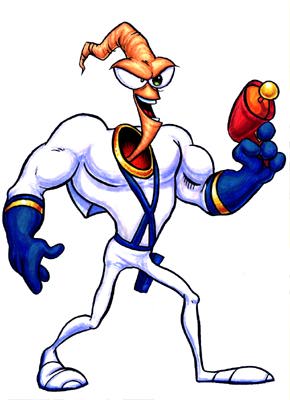 Height: 6'7"
Weight: 222lbs
Year: RS Freshman
Hometown: Melba, Idaho
Last School: Melba High School
Season Outlook: For what I hear, Nebeker looks solid. Although, I don't know if it'll be good enough to contribute to this experienced team.
Nickname: Nebby
Childhood cartoon character: Darkwing Duck... because he's a hero and will make a name for basketball players from the state of Idaho.

Doug is the title character, a shy, somewhat clumsy, gullible, naïve, 11½ year old boy with an enormous heart, a large imagination, a talent for writing, and a love for music

Height: 6'9"
Weight: 225lbs
Year: Sophomore
Hometown: Riga, Latvia
Last School: Riga Secondary School
Season Outlook: If Dukulis had been available last season (Thanks a lot NCAA), he would have played major minutes, especially when Kenny Buckner was suspended for three games mid-season. But, he was able to take a year to refine his skills and bulk up which will pay big dividends this year.
Nickname: Dukey... Just kidding... seeing if you were paying attention. Baby Biedriņš
Childhood cartoon character: Troy McClure... because I miss him. 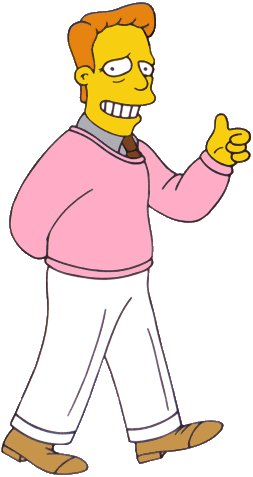