"The thing about lying is, it is quite exhausting - you have to remember a lot." —Rupert Everett

It's game day in San Diego (here too) and thus it's time for another installment of Un-know your enemy. It's basically the Know your enemy you've grown to feel apathetic about, but with completely made up facts. Half the research and double the brain power! So let's get to know our enemy in ways that won't stand up to intense scrutiny.

10) San Diego was discovered in 1542 by explorer Juan Padres de Chargers but wasn't settled until 1641. The site was named "San Diego" in honor of Diego Marquez, a young boy who, along with his trusty "rescue pack" saved animals of all species from peril—usually involving reuniting them with their parents. In adulthood, and while rescuing a chinchilla, Marquez was killed when his rescue pack unexpectedly transformed from a hang-glider into a beach towel. 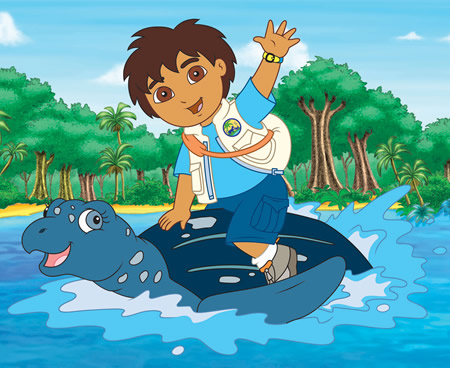 An early rendering of Saint Diego.

9) San Diego State Unviersity was established in 1897 as San Diego Normal School before changing its name to San Diego Abnormal School in 1903 (after gutting their teaching courses for all circus-related majors). In 1923, the school once again changed its name to San Diego State Teachers College (normal teachers, mind you) and then took a complete left turn in 1927 and just named the school "Hank". Hank stood for another 43 years until 1970 when "San Diego State University" was suggested to help clear up lingering confusion. True to its early roots, SDSU still offers masters level courses in clownery, peanut-vending, and elephant handling.

8) San Diego State played their first year of collegiate football in 1921 under the supervision of coach Hortense "Hotsy Totsy" Peterson. The team played a full schedule, but went just 4-6 that year—losing to powerhouses like California Peanut Growers Collective and the Santa Ana School of Practical Podiatry. Their wins came against teams like the Santa Ana Hobos (honest to goodness, satchel-on-a-stick hobos) and San Bernadino School for the Profoundly Dizzy.

7) San Diego State, as you know, competes under the nickname "the Aztecs", but did you know that they've only been known as the Aztecs since 1970? Prior to that, the school's athletic teams competed as "the Sandcrabs" and the school fight song was "we've got crab legs". In 1970, the school was successfully sued by seafood franchise Sea Galley for use of the fight song and the school had to entertain other commercial food slogans before scrapping that idea and just going with Aztecs because the name was available in the national mascot dispensary and database.

6) In 1932, San Diego State suffered the worst loss in their school's history, getting walloped by Cal 129-0 (this was before the Geneva Conventions had been enacted). Coach Buck "Buck" Wichrowski's squad just had no answer for the passing prowess of Golden Bear quarterback Billy "the Automaton" Bushwick and couldn't get anything going offensively against Cal's "11" defensive scheme (11 down lineman). One silver lining on the day for SDSU was the invention of the "kneel down"—the clock grinding tactic still used to this day (often by winning teams).

5) San Diego State was ranked 6th in Business Insider's 2012 list of Most Dangerous Colleges in America. A few possible reasons for the ranking are SDSU's annual "Scissors Run" and their proud tradition of snake handling on game days.

4) Hall of Famer Tony Gwynn is a San Diego State alum and current head coach of the university's baseball team. During his time in the majors, he picked up the nickname "Captain Video" for his large stock holdings in Blockbuster Video and the once-powerful game console ColecoVision. Gwynn won eight batting titles in his career and might have won a ninth if he hadn't had switched to a whiffle bat in 1993. 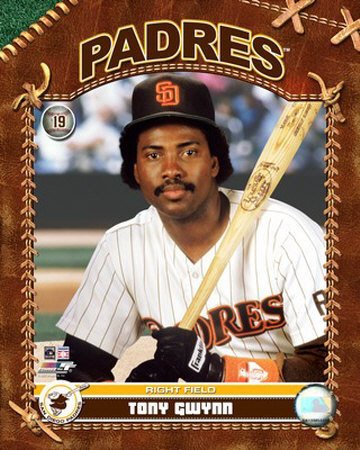 His mustache was a career .340 hitter.

3) San Diego State's first football All-American was Skippy Tumalou in 1935. Skippy played nose tackle, punted and long-snapped to himself using the famous "Tumalou arc". The unorthodox style led to many punt block attempts, but Skippy's quad muscles were so well developed from kicking boulders for money on the Vaudeville circuit that he would often still get the punts off through the would-be blockers chest cavities. Tumalou killed 8 defenders that year, 2 more than second-team All-American punter Pepe "All Toe" Alto.

2) You might say San Diego State's oldest and most bitter rival is Fresno State, both of whom, intrepid burn artists are quick to point out, are NOT states. The squads have been playing since 1921 and the Aztecs actually lead the series 27-21 with 4 ties coming in the series as well. Since 1962, the two squads have competed for the "Splintered Broom" which was found in a supply closet prior to the '62 matchup and was deemed "good enough". 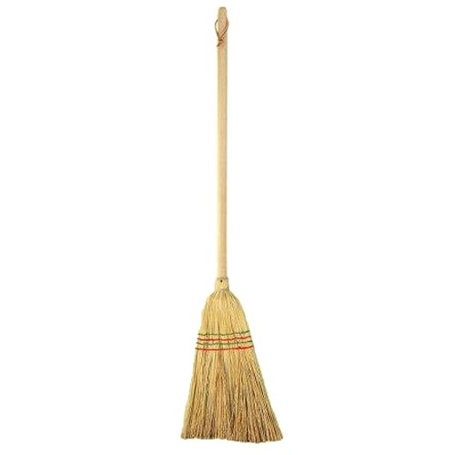 1) San Diego State's live mascot, Montezuma, is an Aztec warrior dressed in traditional garb. The mascot was chosen to honor the memory of the real Montezuma (aka "Moctezuma") an Aztec emperor and king of Tenochtitlan. As you're no doubt aware, Montezuma was the son of  Huitzilihuitl and queen Miahuaxihuitl which also made him the nephew of Mxlplicoatlixthipan and therefore the first-cousin of Ixtlaptycoaqultpyx who you'll recall went on to found the Aztec city-state of Huateclyxpxtxitapaxxxxxx. 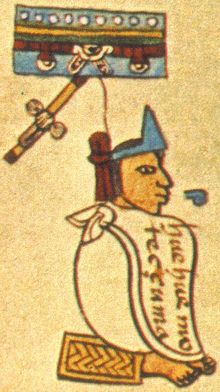 Montezuma, king of Tenochtitlan and rumored illegitimate father of Cualxetepmitxtpan.