They know as much of the fight song as most of us do, amirite? Apparently, an aid worker in Ghana has a family connection to the Bronco Shop and Boise State sent over a bunch of fresh duds and some footballs for some kids in Ghana. This video is their way of showing their appreciation.

Newest Bronco verbal David Moa was on a double-secret official visit last weekend for the Wyoming game and liked what he saw enough to pull the trigger. Moa can play defensive end, but the Broncos may have plans to move him to the interior after he packs on a little more weight. Fun fact: his brother, Ben plays for San Diego State. You can see a bit of Moa's strength and athleticism on display at USC's camp.

Demas ready for a bigger workload

Frosh Devan Demas went from zero to hero last weekend, bursting on the scene with an impressive 75-yard night. Now that he's got a taste, the speedy back is ready for more.

Are Boise State's late starts worth it?

Boise State will play a second straight home game with a start time past 8 PM when they take on New Mexico for senior "day" next weekend. This late in the season, it's a bit of a turn off for some fans with the brisk wintery weather...but it's paying off in TV bonuses, so is the dough worth the tepid response from fans? On paper: yes. 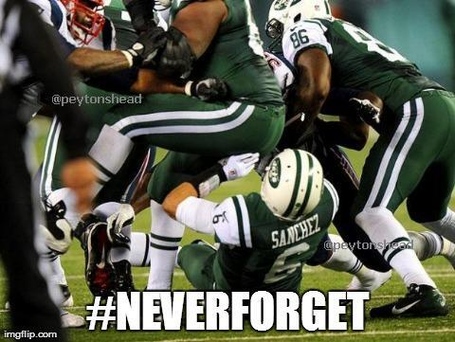