"Half a truth is often a great lie." —Benjamin Franklin

Since we just missed Halloween by a hair's breadth, I've decided to do something a little different this week. Normally, Know your enemy features entirely true facts and figures about the week's opponent with some shreds of humorous embellishment. This week, in honor of Halloween, I present entirely made-up facts with small shreds of not-so-humorous truth. Get ready to un-know your enemy. November Fools!

10) Fort Collins, the home of Colorado State University, has only been known as such since 1985. Prior to that, it was known as "Fort Genesis", but the '85 release of Phil Collins' "Sussudio" forced their hand.

9) What we now know as Fort Collins was established in 1865 and was initially made entirely of pillows. By 1867, load-bearing couch cushions were added to fortify the...fort, and blankets clothespinned to the back of some chairs were finally added in 1870. The town teetered on a total collapse in 1872 when some drunken fort-dwellers started rough housing and the following year, the couch cushions had to be replaced after Joey spilled some milk on them.

8) Colorado State University was established in 1870 as part of the Morrill Land Grant Act for the sole purpose of "teaching wimminfolk how to mend breeches", but within a year men were also granted access when courses in axe-grinding and beard grooming were added to the curriculum. 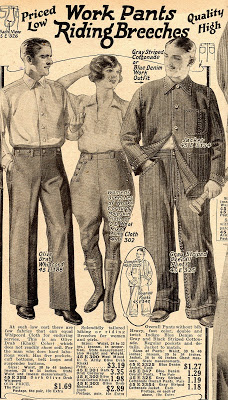 7) Colorado State played their first year of collegiate football in 1890, but went 0-2 against a murderer's row of Chimney Sweep Local Union 201 and Colorado School for the Deaf and Lazy-Eyed. The school wouldn't field a winning team until 1903, when coach Mac "Old Dutch" Henrikksen took the reins and found a recipe for success. He called it "The Pistol" and it involved arming each defender with a loaded Colt Navy revolver.

6) Colorado State's mascot, a live Rambouillet sheep named "CAM", was first introduced in 1946. In the years immediately following World War II, the U.S. experienced a "sheep boom", where returning soldiers eagerly bought up bighorn sheep of all kinds to raise for the purposes of mascotting. The first ever "CAM" mascot actually played center and long-snapper for the 1946 squad and made second team All-American. 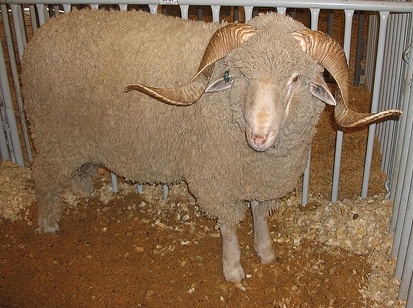 The best long-snapper CSU has ever had

5) in 1904, Coach John H. "Hollerin' Jack" McIntosh and his squad set off for nearby Golden, Colorado to take on the Colorado School of Mimes but never arrived. Three months later, a lone, haggard placekicker named Adolph MacInnis limped back to Fort Genesis with a wild tale of survival and cannibalism...the strange thing being that there was no "Adolph MacInnis" on the 1904 roster.

4) Old Dutch Henrikksen owns the highest win percentage in school history (.833) thanks to just one successful (and violent) year at the helm, but the coach with the lowest win percentage in Colorado State history is Stammerin' Cy Spungeon who coached from 1917–1920 and never tasted victory. Spungeon's lack of success was largely blamed on his offensive philosophy: Always be punting. 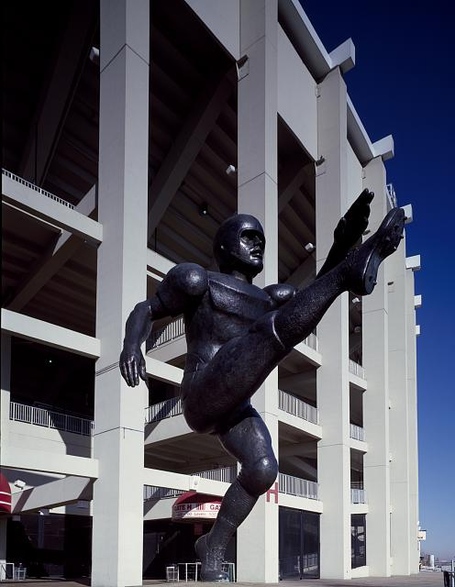 A sculpture commissioned by Cy Spungeon

3) The Rams play their home football games at Hughes Stadium, which is named after aviator, actor, financier and overall weirdo Howard Hughes. Hughes didn't directly contribute to the stadium's construction in 1967, but the foreman was a great admirer of Hughes' mustache.

1) At 25,000 feet above sea level, Fort Collins is the highest college campus in the country. The student body must constantly wear oxygen masks and each incoming freshman is assigned a sherpa when they arrive on campus. Only the small junior college operating on the international space station is higher, but they don't count because they aren't fully accredited.