A look around the league as Boise State gears up for a true must-win game for their MWC Title hopes.

I haven't had the opportunity to watch this nearly two hour program, but it has been getting rave reviews. It has also shown the NFL in a horrible light. You can watch the full program online. 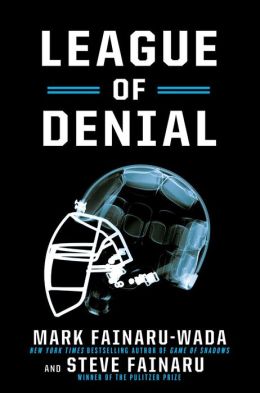 Are you kidding, SJSU?

Looks like Bleymaier is going back to the well. Doubt this will catch on as well as The Blue™. 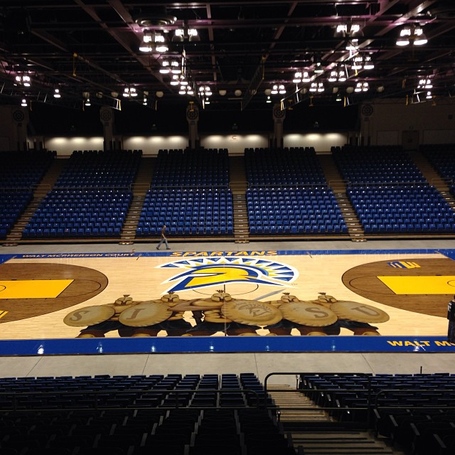