Boise State and the scariest 5-3 season ever

In the spirit of Halloween, the Broncos have a terrifying, nighmarish 5 wins and 3 losses. Time to overreact!

Share All sharing options for: Boise State and the scariest 5-3 season ever

No. 19 Boise State goes into Husky Stadium and lays a giant egg on national television, losing 38-6 to a hungry Washington team. It is the largest loss of the Chris Petersen era. 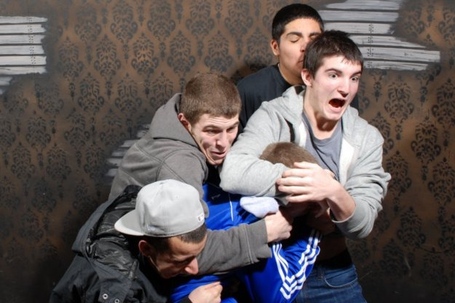 Boise State abandons its classic shifts-and-motions pro-style offense in favor of a series of fullback dives out of the Pistol. 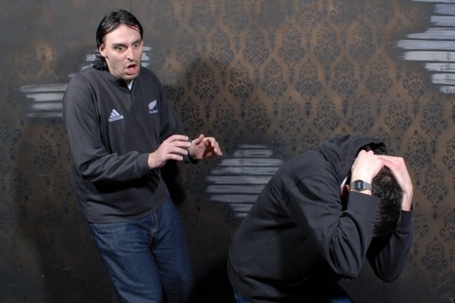 Prince: "We are 100 percent confident that this will work. Unfortunately, it didn’t work Saturday." 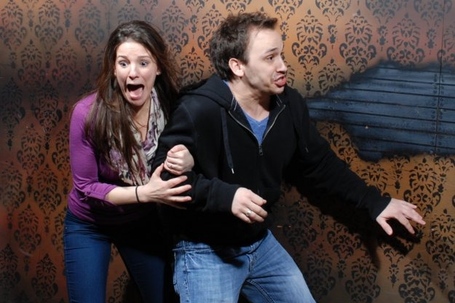 Washington looks unbeatable for three weeks, giving Bronco fans confidence that the loss to the Huskies wasn't that bad, then Washington has all its wheels fall off, losing three in a row, including a 53-24 loss to Arizona State. 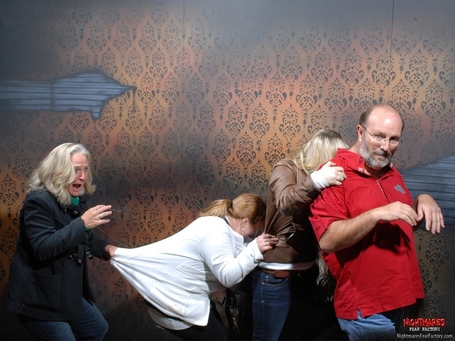 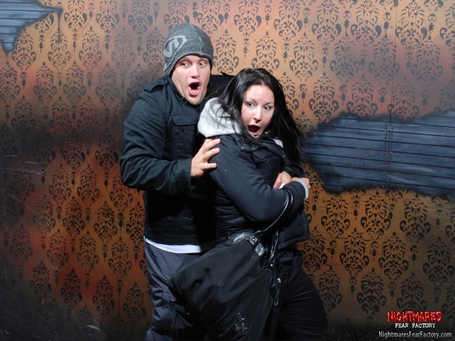 A hot dog race on the new Bronco Stadium JumboTron excites and delights a near-capacity crowd. The hot dogs are never heard from again. 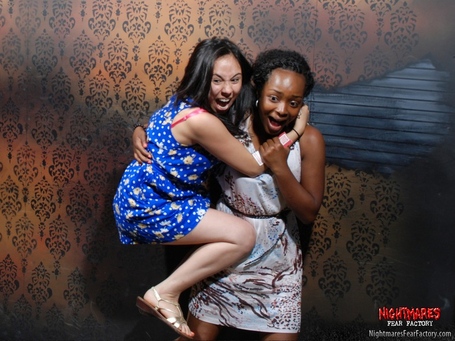 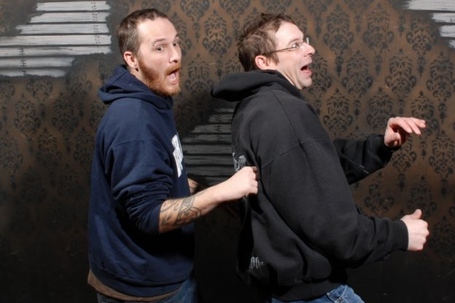 The Carr family will have bragging rights over Boise State forever. 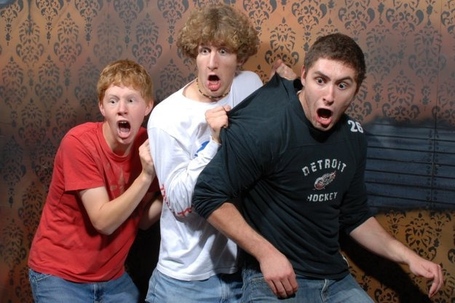 Boise State bobbleheads are released, and there is no Marty Tadman. 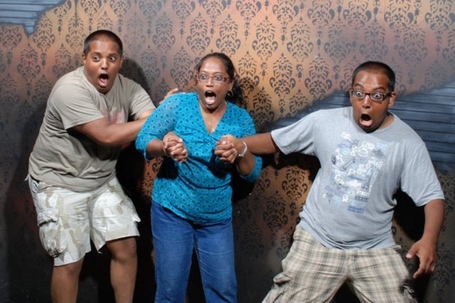 Joe Southwick breaks his ankle on the first play from scrimmage against Nevada. 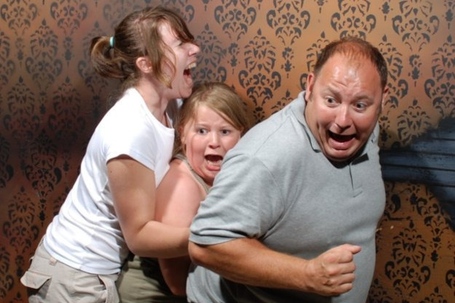 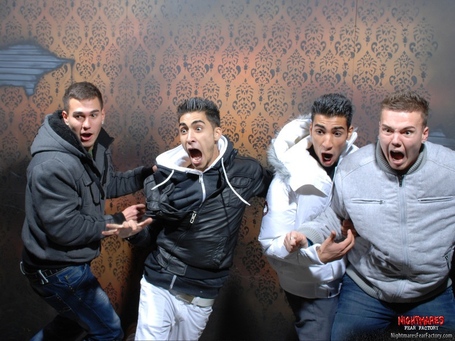 Boise State plays its most complete half against Nevada, pulling away to win 34-17. The following week, Boise State plays one of its most sloppy games, losing to BYU 37-20. It is the Broncos' first loss ever to the Cougars. 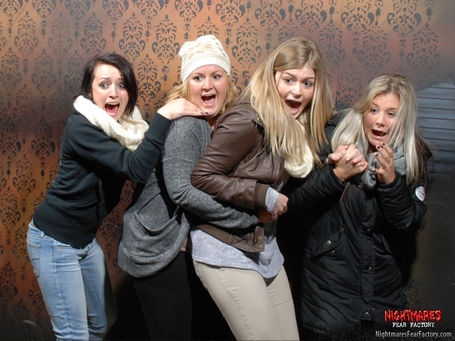 Boise State has the same overall record as ... UNLV. 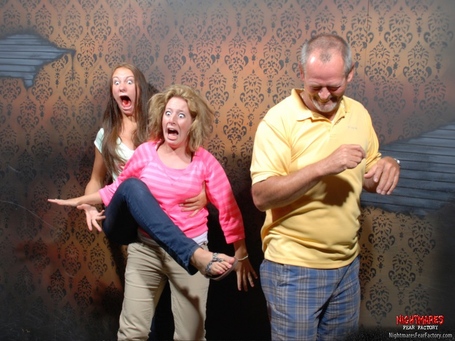