Share All sharing options for: The Mountain West Week 6 preview and power poll

Strange things happened last week in the Mountain West. Hawaii lost a game by five. Colorado State scored 59. UNLV won its third game, more than Bobby Hauck has ever won in a single season. Up is down and down is up, which I guess bodes well for any chaos theories Boise State might need to reach the Mountain West championship game. If ever there were a year where a Bronco team with two conference losses could qualify, this year might be it. 2013 of Weird. 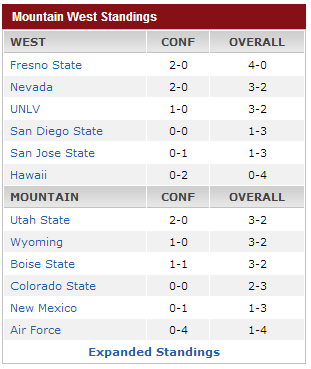 Recap: Wyoming lost to Texas State, so I guess hold off on boarding that conference championship bandwagon of theirs. 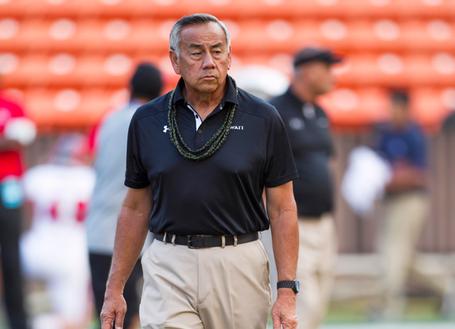 The Hawaii Warriors put 34 unanswered points on Fresno State in just under a quarter of football, which would have been great if they hadn't already ceded a 42-3 Fresno lead. The remarkable comeback began midway through the third quarter and ended with two potential game-winning drives turning to bupkis, the latter as time expired.

Not a lot of good has happened to San Diego State so far this year, and you could include Saturday's 16-5 halftime deficit against New Mexico State. (16-5 is the score that football gods use to let you know they're yanking your chain.) Fortunately for SDSU, running back Donnel Pumphrey took over in the second half with three rushing touchdowns and a hard day's work of 167 yards on 8.8 yards per carry. If only San Diego State could schedule more New Mexico States.

Appointment television for Bronco fans, Friday night's BYU vs. Utah State game features two of Boise State's next three opponents, and oh yeah, it's kind of a big deal to Utah State. The winner gets the distinction of not being the worst FBS team in the state of Utah since both schools have already lost to the Utes. The Aggies are favored by six points.

Seriously, so much blowout I hope: Fresno State @ Idaho

Caught in the wild on the Utah State sideline: 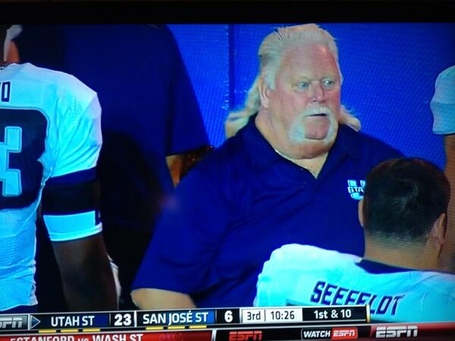 His name is Steve Wiley, though he goes by the nickname "Nightrunner" for reasons you probably don't want to know. He used his own truck to pull the Utah State equipment van at one point.

Boise State should get a Nightrunner.

Might this bode well for a Boise State - Fresno State rematch in the Mountain West championship? My simulation of the Broncos v. Bulldogs on the Gamecube was a 45-0 win by Boise State. Tom Brandstater threw five INTs, so if he's available for the 2013 rematch, that would be ideal.

25. Marky Mark and the Funky Bunch 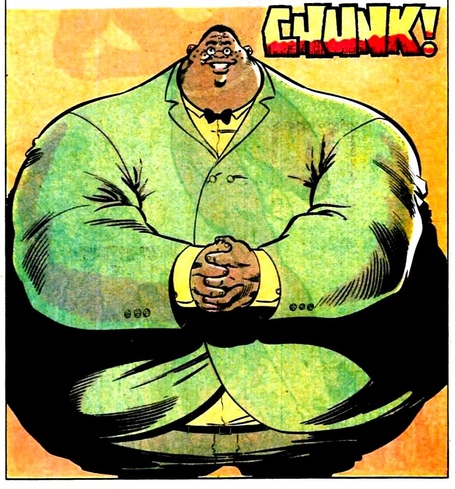 3. The guy who plays Thor (husbands, ask your wives)