College football's four-team, barely playoff announced the selection committee that will be placing Alabama into the four-team playoff for the foreseeable future. Meet the deciders:

The committee will release team rankings every two weeks, rankings based on criteria such as "conference championships won." WAC championships, ya think?

Nevada: The Harvard of Reno

Coach Polian also noted that the Wolf Pack's academic standards are higher than most Mountain West schools, including Boise State.

October is National Pizza Month and National Breast Cancer Awareness Month, and Oregon will celebrate the latter by wearing pink helmets in this week's game versus Washington State. 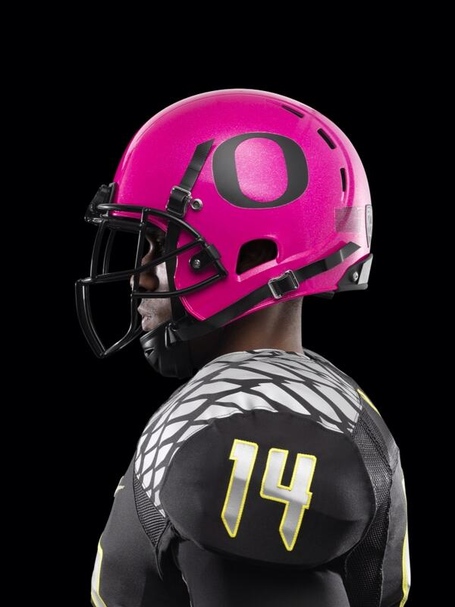 In related news, there is a homecoming concert featuring The BGP, Calico, and Michael Limbert, none of whom I've heard of and really I'm just assuming they're all bands but don't really know for sure. Nothing like a college concert to make you realize how out of touch you are.

Idaho Statesman mails in its headline on Dan Goodale story