What's in a name? Vowels, consonants...dash of paprika. I don't really know what's in a name, but these Broncos had some great ones.

I'll be the first to admit that I'm trying to post filler for the rest of the week, so next week can be all recruiting all the time...but we can still have a bit of fun while we count the days till LOI. Today, I'm compiling an extremely subjective list of all-time great names in Boise State history. The players on the list could have been stars or benchwarmers, I'm simply ranking them according to how cool, unusual, or memorable their names were. Please help me fill in any gaps—my memory isn't what it used to be.

Winky White - White had a sweet name and a bit of sweet game (he was an honorable mention on OBNUG's list of greatest wide receivers in Boise State history.

Tim Gilligan - Anyone remember them blasting the Gilligan's Island theme song over the Bronco Stadium PA when Gilligan went back to return punts? Those were the days.

Legedu Naanee - You can run a google search for "Ian Johnson" or even "Kellen Moore" and get a handful of different individuals...but I'm fairly certain that googling "Legedu Naanee" will only return this Bronco QB-turned-WR.

Vinny Perretta - We get it, Vinny...you're Italian.

Lou Fanucchi - Yeah, you too, Lou.

Mark Onibokun - If you were around the program in 2003, you were swept up in "Onibokun Madness".

Toshi Franklin - Can't help it...think of this every single time. 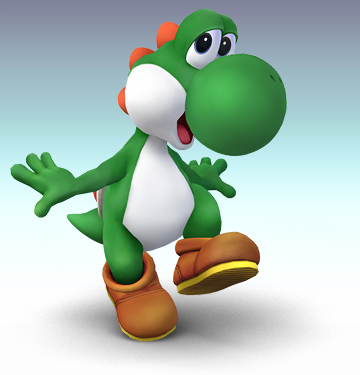 Eron Hurly - Why do I think of Jeff Spicoli when I hear this name?

Frank Kaaa - Bronco hall of famer is an A++ in my book. 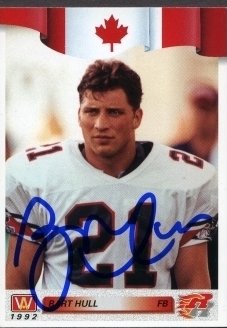 Kyle Gingg - While I've always doubted the need for the second "g", "Gingg" has a pleasing helmet-to-helmet sound to it. Oh...and THIS! 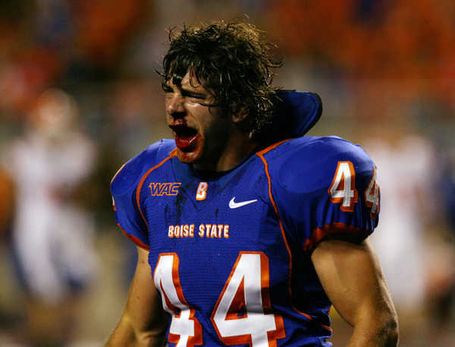 J.C. Percy - Sounded like he should be a turn-of-the-century industrialist.

Ashlei Nyong-Dunham - A hyphenated last name will get you on the list...especially if "Nyong" precedes it.

Derek Tough - No recollection of this guy, but he's listed as a safety on the 2005 Bronco roster. A safety named "tough"? How was he not a star?!

Jon Barry Van Hoogen - With a name like this, you should be a member of a yacht club.

Ebenezer Makinde - The Dickens, you say!

Rolly Woolsey - Also looked like the bassist from Dr. Teeth and the Electric Mayhem 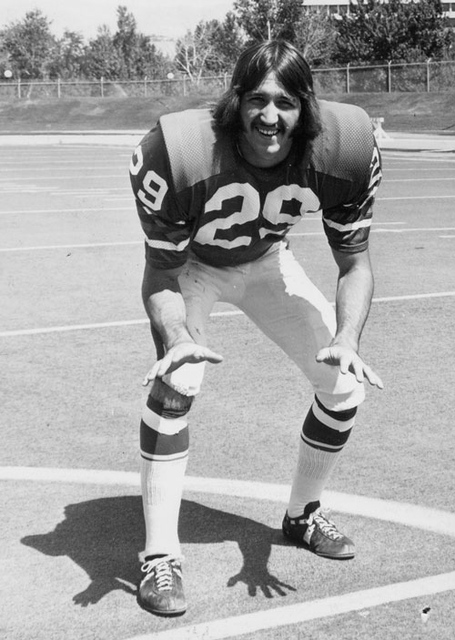 Duran Cooley - Cooley as a cucumbery.

Dan Gore - There's so much blood.

Bobby Hammer - Maybe one of the best Bronco names ever.

Keith Dilworth - What's a Dilworth? About 75 cents, plus tax.

Tyrone Tutogi - I got nothing. Just awesome.

Bush Hamdan - Two in the hand worth one Bush Hamdan.

Nate Sparks - This QB could run, so I'm sure the Statesman ran a "Watch Sparks Fly" headline pun once or twice.

Dee Pickett - Ended up a Pro on the rodeo circuit, as his name would suggest.

Who else you got?

My memory only goes back so far. Who else lands on your all-time names team?