Guess what, you guys? I found a New Mexico blogger. Well, I kind of found a New Mexico blogger. No one is diehard enough about the Lobos to invest in an entire UNM editorial space on the Internet, but Tony Capobianco does have a New Mexico time share over at SB Nation's Mountain West Connection blog. He is the Internet's foremost expert on the Lobos, by default, which is no condemnation on his writing skills. He knows his stuff. Here he shares some stuff with us.

Like your average college textbook, too long and time consuming.

At this point, the rankings are irrelevant because of the subjectivity that comes with the overall rankings. New Mexico runs the ball a little over 75 percent of the time and are No. 21 in rushing yards per game. However as of now, it has resulted in little scoring.

It works against poor defenses such as New Mexico State, which is currently the reflection of most of the Mountain West, but against good teams such as Texas, Texas Tech, and Boise State, New Mexico indeed plays like a No. 117 offense. 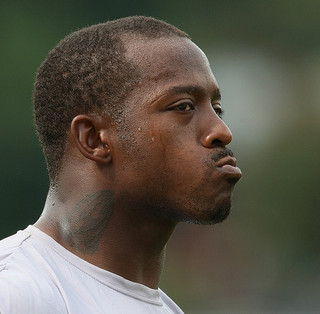 The first key would be home-field advantage. The second key is blocking. The overall blocking must be at its best if the Lobos are going to run the ball effectively. Third key is more passing because it is very hard to beat a good team with a one-dimensional offense.

The one key to certain defeat is time. If New Mexico is down by 7-14 points and have about five minutes left in the game, it is nearly impossible to come back in five minutes when running the ball is the primary offensive attack.

Jegar, cause I'm going to need it if I'm watching this game on New Mexico's behalf. 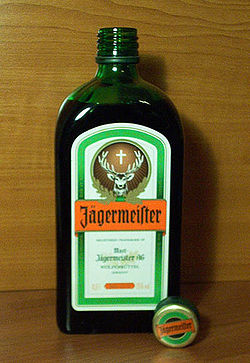 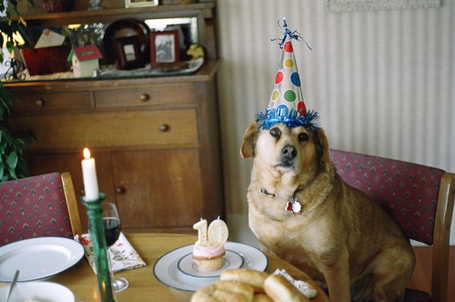 Many thanks to Tony for the New Mexico insight. Good luck to him and the Lobos this weekend, and I do not mean that at all.