Share All sharing options for: Five questions and a blog bet with BYU blog Vanquish the Foe

Coming off a loss to in-state rival and mortal enemy Utah, I wasn't sure what state of mind I would find the crew at SB Nation's BYU blog Vanquish the Foe. Confused? Apoplectic? Emo? They were actually quite helpful and not at all bitter or passive-aggressive, as I would have been in similar circumstances. They answered some BYU questions for me, which you can read after the jump.

Bonus thing: There is a blog bet riding on this game. Thank goodness for scheduling teams with blogs. 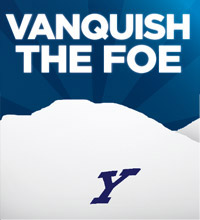 1. If your team's season-to-date were a book, what book would it be and why?

Everyone Poops. It really isn't that bad, but coming off the performance against Utah, it's important to remember that yes, Riley Nelson and the offensive line poop. We noticed a lot of poop on Saturday in Salt Lake. 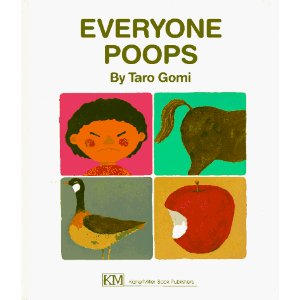 It feels right. The defense really has been great. They hit hard, defend the pass well, and pursue. In games not against BYU, Washington State is averaging 408 yards of offense, but they gained just 224 against BYU. Similarly, Utah averaged 370 yards in its other games, but gained just 245 against BYU.

The offense really is middling, so 53rd is reflective. It can be good at times, but the offensive line is struggling to pass protect and block on interior runs.

3. If you could pick any three people - literally anyone - to join your team, who would you choose?

Just going off conversations and thoughts recently due to who is in the news, I would (painfully) say DT Star Loutulelei and LB Manti T'eo - the first who originally committed to BYU but apparently didn't have the grades, the second who had BYU in his final choices with USC and Notre Dame ... and chose Notre Dame. This defense would be the best defense I would ever see in my lifetime at BYU if those two - who could realistically be here - were here.

As for a third person, I'd need to go offense, so I'd choose Matt Barkley. BYU has some serious potential in its WR and TE weapons that are going under-utilized right now.

Defeat: Losing the turnover battle. When ball security problems rain for this team, they tend to pour.

I'd set the confidence level at Sprite. It's not terrible, not good ... it's just there. The defense will give BYU a chance to win almost any game, but the offense hasn't been consistent enough in the last two seasons to count on. I see advantages (BYU's D against Southwick) and disadvantages (playing at historically-tough Boise while traveling on a short week), so I kind of feel neither confident nor unconfident. 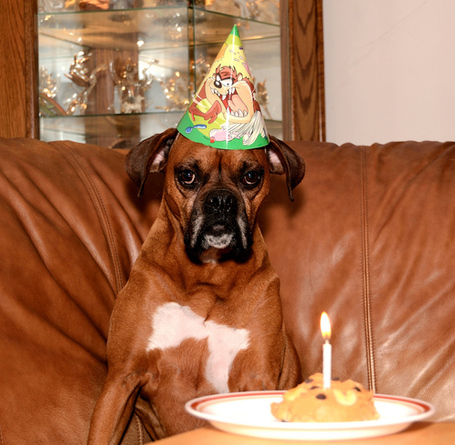 Vanquish the Foe and OBNUG have a lot riding on this game. The winning team's blog gets a free post on the losing team's blog. For the first time in the history of blog betting, this website is 0-for-1. So many good movie scripts going to waste! Let's hope that trend ends tonight.

Good luck to Vanquish the Foe and the Cougars, and I do not mean that at all.

What did you learn from the BYU Q&A? Feel better or worse about Boise State's chances tonight? Share your thoughts in the comments.