Wide Receiver Nick Harwell is Miami's best-known commodity, making the Sports Illustrated Honorable Mention All-American team at the end of his sophomore season (2011). He will be difficult to contain, and could swing the game in Miami's favor with his play-making abilities. Speaking of Blue-Chip wide receivers, anyone remember Freddie Barnes' performance against Idaho in the 2009 Humanitarian Bowl? He almost single-handedly won the game for Bowling Green that afternoon, pulling in 17 receptions for 219 yards and 3 touchdowns, his final TD putting the Falcons ahead with only 32 seconds left. If only Enderle hadn't pulled his own rabbit out of the hat with 8 seconds remaining. 8 seconds.... Bad memory... Grrrr....

Let's hope Harwell doesn't have a similar performance against our Broncos. 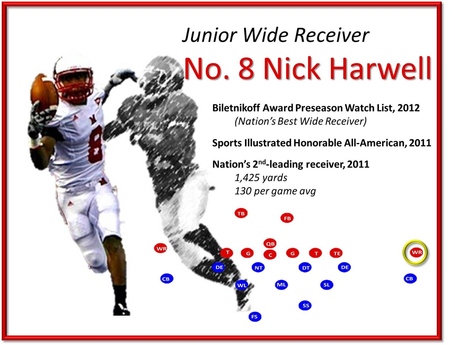 Unfortunately for Harwell, Miami's offensive line is weak and their running game next to non-existent. Establishing the run to set up the pass is almost certainly not in Miami's game plan. However, if QB Zac Dysert can get enough protection to get his throws off, they could put some high points on the board early and keep our defense honest.

Join me after the jump for a look at some of Miami's other potential game-changing players.

Someone's gotta get the ball to Nick, and that duty rests with Senior Quarterback Zac Dysert. When given time to throw, Zac does an exceptional job finding his targets; during the 2011 season he completed 66% of his passes, has TD to INT ratio of 23 to 11, and had a QB rating of 143. At 6-4 and 228, one of Zac's strengths is evading the sack. It will be interesting to see how well our defensive line can limit his abilities. 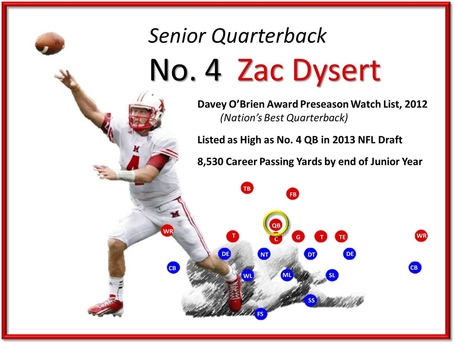 Although the MAC is known for its offense, Miami actually has a strong starting defensive line, led by Defensive Tackle Austin Brown. However, like many mid-majors, Miami lacks depth. If Miami's offense can keep its defense off the field, their chances of victory increase. Because they play a 4-3 defense, running against them will be more difficult. Watching how well DJ can dance past Austin and his teammates will be a good indicator of not only our chance of victory this game, but our chance at a decent running game this season. 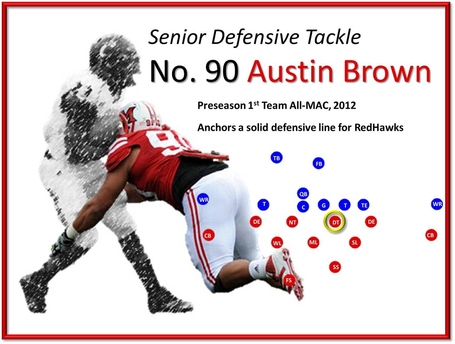 In the secondary, Miami's Dayonne Nunley could make Southwick's life difficult. Nunley is Miami's best defensive player and has the ability to wreak havoc on our passing game plan. Watching who he matches up against will be fun to track. Seeing how well we do against Nunley will be even more interesting. 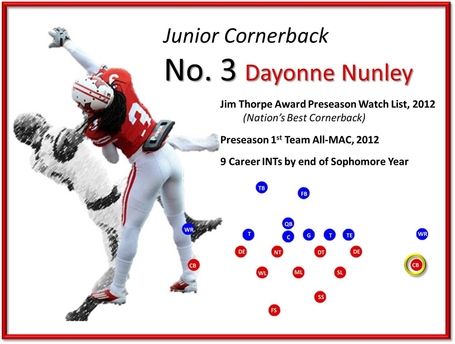 Miami is no slouch. They will be well-prepared, and ready to fight. Boise State represents everything a mid-major wants to be. Knocking us off would make their season, and do wonders for their recruiting. Miami moved the ball well in the first half against Ohio State and missed some early scoring opportunities. Had they converted, the score could have easily been knotted at 21 at the half. Beware the little team that could. They have firepower and, like many teams, could take us down if we do not give them the respect they deserve.