Share All sharing options for: Who's hot and what's not after the Boise State - Michigan State game

A lot of players played well in Friday night's Boise State loss to Michigan State. Here are a some of them and some of their opposites. Feel free to share your thoughts in the comments. 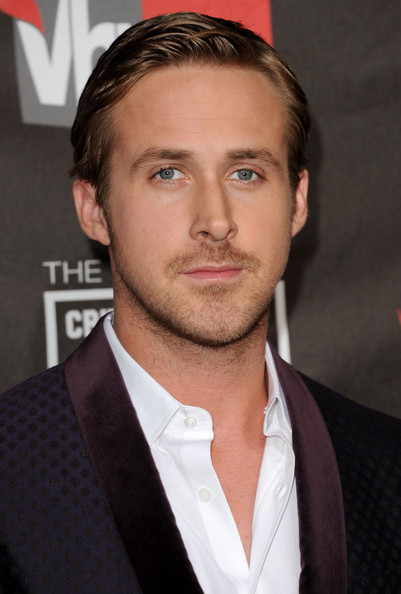 Moore finished with six catches for 52 yards and seemed to be Joe Southwick's go-to receiver when the other wideouts were too hard to go to.

Starters Jamar Taylor, Bryan Douglas (who got the start over Jerrell Gavins), Jeremy Ioane, and Lee Hightower each had their hand in a turnover, either picking off an Andrew Maxwell pass or poking a ball free for a fumble. Take away tight end Dion Sims 60 yards receiving, and the MSU pass offense accounted for less than 200 yards and plenty of "wait, they do have wideouts, right?" talk from the ESPN booth.

Ends Demarcus Lawrence and Sam Ukwuachu found ways to disrupt Andrew Maxwell, and even DTs like Mike Atkinson got in on the pressure party. For a unit that was supposed to be a shell of its former self, it played admirably and effectively against a stout Michigan State O-line. 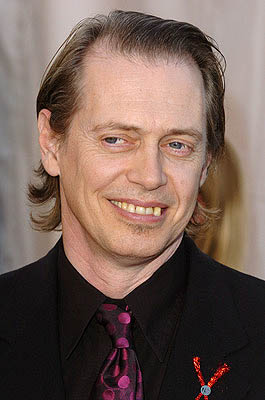 D.J. Harper finished with 8 yards on 15 carries. This will never happen again.

The Broncos had three shots in the red zone and came away with zero touchdowns, two short field goals, and an interception. That wasn't going to be good enough to beat Michigan State (although it almost was).