Camp has begun and we're a little over 3 weeks from East Lansing. By golly, I think we're going to make it.

We've got 25 days until kickoff, but that number has yet to be assigned, so today, I'll highlight a player that's double-booked at #14 (with Jimmy Laughrea)—Trevor Harman 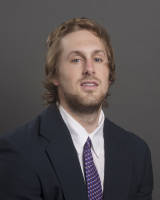 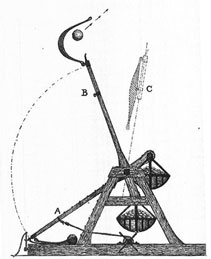 Or should that be "The Trevuchet"? 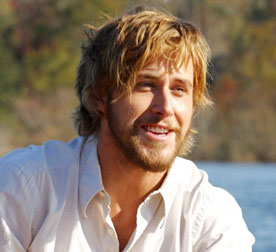 Ryan "Baby Goose" Gosling in that one movie my wife made me watch. /swoon

Harman returns to the Bronco lineup at a time when it's really not fun being a Bronco kicker. A rundown:

Dan Goodale's year was up and down, but will be remembered by everyone, unfortunately, for the kick he shanked against TCU at the end of regulation. JC-transfer Michael Frisina, showed about as much leg as you'd expect a 5'5" kicker to display and really never wowed anyone. Jake Van Ginkel may have been all hype, as the big-legged frosh really never got things together for some reason and now will not even be participating in Fall Camp (translation: he's not going to be our starting kicker). Sean Wale, a punter who sometimes kicks field goals (I'd prefer if that were the other way around) has just joined the squad and with him, new hope—hope that he'll be more Jason Elam and less Ray Finkle. And then there's Harman—a guy that's actually been pretty solid throughout his career, and versatile. It's just that Harman likely won't factor into the most painful part of the Bronco kicking game—the field goal unit. Sure, his kickoffs have been good...a reasonably high touchback rate and ball placement that allows our stellar special teams to pin teams deep in their own territory. Yes, this type of play helps win field-position battles and therefore impacts games, so Harman's niche is valuable, but he won't help much in our trouble spots so the Broncos are left without answers as camp begins. Harman and Wale will probably duke it out for punting duties as the season nears and I think that Harman probably has kickoffs pretty well locked down. I'm glad to have a consistent kickoff guy like Harman and I'm sure he'll do well this year—his role just does little to dissuade the kicking-game pessimism that all of Bronco Nation is suffering through right now—a pessimism that will last until we win a close game on the foot of a kicker. God, I hope that scenario never plays out ever again.

Harman once kicked a ball that never came down. This is less a testament to Harman's leg and more a testament to the ball's need to disappear because it was behind on alimony payments.