Share All sharing options for: Five questions and a blog bet with Michigan State blog The Only Colors

For all the Michigan State information you could ever want to know, pay a visit to SB Nation's Michigan State blog The Only Colors. You'll be glad you did, and you'll be smarter for doing so.

I am smarter for having spoken with Chris Vannini, one of the owner-operators of TOC. Chris humored me by providing answers to a handful of Michigan State questions, and now I feel like I the most brilliant man in the world. The full interview is after the jump, along with a gentlemen's agreement about a blog bet. 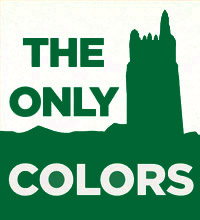 1. If Michigan State's offseason was a book, what book would it be and why?

Oy, I don't read many books anymore. I stick to news and the internets. I can't think of any books where nothing really happens, so I'm going to go with the Harry Potter series because it was so long that I stopped reading midway through the fourth book once the movies started coming out. I'm sure they added a character in there (DeAnthony Arnett). The movies are here, so that's where the focus is, now. 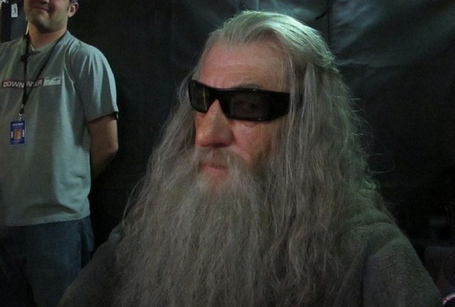 I assume you mean current college players? I'll go with Matt Barkley, Robert Woods and Sammy Watkins to fill the holes in the passing game. Man, now I'm disappointed in Andrew Maxwell, Bennie Fowler and Keith Mumphrey. Other than that, the defense is stacked, the offensive line is supposed to be as good as it has ever been under Mark Dantonio, and the running game is set with Le'Veon Bell.

Trevor Matich and Kirk Herbstreit to talk Xs and Os and Gus Johnson to scream at everything.

Three keys to victory are:

The key to defeat is that last key to victory. Chris Peterson is going to try to use MSU's aggressiveness against itself. With all the hype for the season and the opener, I'm expecting a few mistakes from the defense. Depending on if they're small or big mistakes could determine the outcome.

Another thing to watch for will be trick plays. These coaches are two of the best when it comes to trickeration, and I wouldn't be surprised by a big play or two on a trick play in this game.

McDonald's Sprite - It's probably going to be a win, but you're always worried that it will be a bitter batch that comes out of the machine. It just ruins your day and it takes a while before you try drinking Sprite again. 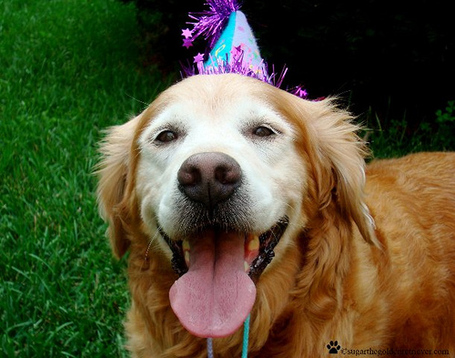 Chris has agreed to a friendly wager for Friday's game: Winning team's blog gets a free post on losing team's blog. I'm not entirely sure the Michigan State corner of the Internet is aware of what exactly I do with blog bets like these. I conveniently left that part out.

Best of luck to Chris and the Spartans, and I do not mean that at all.