There is less than one week to go until Boise State kicks off against Michigan State. If you have not already begun to check out of work mentally, I suggest you do so.

We've got 6 days until kickoff, so today we'll be highlighting #6 on the Boise State roster: Dextrell Simmons. 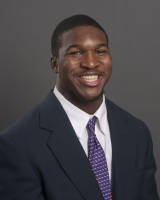 Simmons arrived on campus last spring as a transfer from Blinn JC where he was an honorable mention All-America on the nation's No. 10 JC team. Simmons was a team captain, and he finished with 57 tackles, nine TFLs, two sacks, a forced fumble, and a fumble recovery. The year before, Simmons was part of Blinn's JC national championship team with former Auburn star, current Panther quarterback, and future Kordell Stewart impersonator Cam Newton. 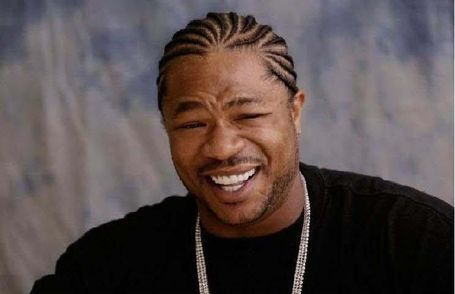 How appropriate that on the day Simmons is featured in the countdown, word leaks that he will be the starting nickel for the Broncos this year. Last year, he split time with Hunter White, Jonathan Brown, and Corey Bell, and were you to ask someone at the end of the year who would be starting at nickel in nine months, the answer probably would not have been Simmons. Kudos to him for working hard, staying tough, and being awesome.

As a JC transfer, Simmons could not avoid comparisons to the other JC transfer nickel who flew across the field in Bronco blue. Simmons and Winston Venable seemed cut from the same cloth. Now that Simmons feels comfortable in the Bronco defense, we may be in store for some game-changing plays from him this season. In the public scrimmage last weekend, he blasted D.J. Harper for a three-yard loss. More of that from Simmons could be on the way.

Simmons wears the number six in honor of his football hero, Jay Cutler.