Take stock of your foam fingers...gameday is imminent. 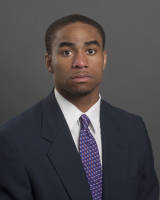 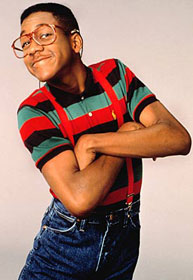 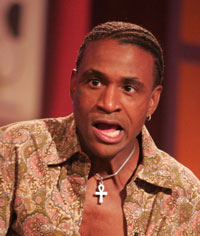 Appeared in all 13 games of the 2011 season—made 6 grabs for 57 yards. Made 10 game appearances in 2010, finishing the year with 6 receptions for 58 yards. First team all-conference as a senior at Mansfield Timberview. Honorable mention all-conference as a junior despite only 7 catches for 79 yards.

When Burks first committed, many wondered where he'd come from...and after narrowly missing out on PT as a true freshman, many now wonder where Burks has gone. Burks has been consistent over the last 2 seasons, but he's been consistently inconspicuous, with just 6 receptions last year and the 6 the year before for a grand total of just 115 yards and no scores. Could this finally be the year that we see Burks take the next step and become more of a focal point in the Bronco offense? Well, I'm no fortune teller, but I don't see why it can't be. Burks has always had the frame to be a big target and has shown some impressive speed in Spring testing...he just needs to add hands and route-running to his resumé and we'd be in great shape.

As camp opened, Burks was tentatively penciled in behind Mitch Burroughs at "Z", and I think that's probably where he'll stay. With Geraldo Boldewijn out of the lineup through September, I'd expect Troy Ware to take his spot behind Matt Miller and Kirby Moore and Chris Potter are probably even odds to start at H. That's a pretty good receiving corps when you step back and look at it...we have speed, size, and experience. The only real question is who will distinguish themselves in camp enough to pull some targets away from Miller? Burroughs was 3rd in receptions last year behind Shoemaker and Miller, so it's a safe bet that he'll probably he and Miller will be top dogs, but I'd certainly like it if someone stepped into the 3 spot with as much productivity (500 yards worth) as we saw from Burroughs in 2011. Burks, Ware, D. Burroughs, Moore, Potter, or even newbie Shane Rhodes could get there with efforts in camp that extend into the season. And I haven't even talked about the tight ends today. Safe to say that we've got a wealth of talent in the WR unit, now we just need a capable signal-caller to distribute the ball and some guys hungry to make names for themselves. After keeping a low-profile for 2 years, I'm sure Burks is as hungry as they come. 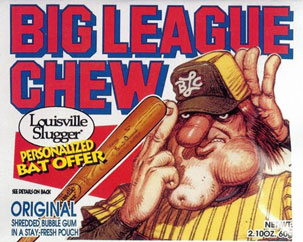