It's triple-digits outside, but a cool 52 on the countdown. Relevant.

We've got 52 days until kickoff, but that number has yet to be officially assigned, so today I'll highlight a random, numberless soul that could wear that number—Sean Wale

Is this too aggressive a nickname for a kicker? Yes, but his last name is "Wale", I'm not made of stone. 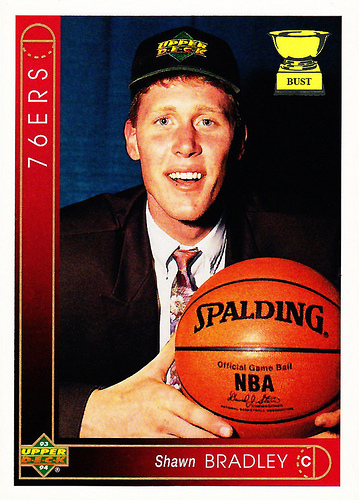 I really don't like having to do this exercise with kickers. I figure that it's like removing a band-aid though...get it over quickly. It's not that I have a disdain for kickers or anything, and I certainly have no ill-will towards any on the roster, it's just that they have one job to do, for the most part, and they either can and will do it, or they won't. There's no reason to re-open painful wounds here, but we all know that Boise State has been stung two years in a row by, let's call it "less than clutch" kicking and frankly, I'm sure we'd all like it to end. At this point, all we can do is hope. Wale looks like he can be a four-year starter at punter whether that clock starts this season or not. A 47.5 punting average is quite good (remember that Kyle Stringer's 44-yard average in 2006 is an all-time average...and that kind of kicking will consistently win field position battles and have affect the game in a positive way. I think that Wale could definitely win the punting gig this season as a true frosh...it wasn't horrible last year, but there's definite room for improvement. Now to kicking (yay!). I sincerely hope that Wale doesn't need to end up holding other kicking duties...he's a heckuva punter and I'd with 4 other kickers on the roster, he should stay one. However, I'm also smart enough to know that with the Broncos' kicking woes of late, it will be a kicking battle royale in Fall Camp and whoever can consistently get the ball into the endzone on kick-offs and through the uprights on field goals and PATs is getting the job. I don't think they care if it's the water boy at this point. Wale is another strong leg, and if it's accurate, he'll get a shot. Boise State now has now signed 2 scholarship kickers in a row (Wale and Van Ginkel). Hopefully, they'll both just capture their respective spots and put this whole thing to rest. I miss the days when we didn't talk about kicking—no offense, fellas.