The atomic number of xenon is 54, which is a nice segue into this... 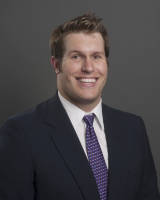 Ames was a two-year letterman at Centennial High and as a senior was named second-team all-state and first-team All-Southern Idaho Conference. Ames also eamed All-SIC honorable mention during his junior season. Ames recruitment out of high school was anywhere from "light" to "non-existent" and he embarked on a two-year church mission. Upon his return, he found he still had a passion for the game, and a viewing of the 2007 Fiesta Bowl that he'd missed while away prompted him to walk on to the Bronco football team (he's since earned a scholarship). 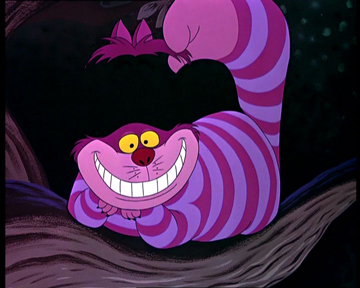 Still gonna go with this. They're married, so don't get the wrong idea.

It's hard to believe that Michael Ames is a senior. And I don't say that in a "wow, time goes so fast" kind of way, but rather a "didn't this guy graduate 3 years ago" kind of a way. It's not that Ames hasn't contributed...he's just pushing 30. This has a tendency to happen when you go on a two-year church mission, walk-on, redshirt and have shoulder surgery...it ages the body but also the fans perception of time. Ames is probably the oldest Bronco since Dallas Dobbs and I'm pretty sure Dallas Dobbs was 40 when he left.

Ames managed to find his way into seven games last season, which was one shy of his freshman total, but a whole lot better than his sophomore campaign, which he missed due to injury (shoulder). Ames has the versatility to play at tackle or guard, which is nice if we find ourselves in a bind at either spot. He was a starter at tackle as a frosh, but was all guard this Spring and Chadd Cripe had him as an "honorable mention" in his rundown of Spring standouts, so I feel good knowing that Ames is good to go as a potential starter (if say Broyles re-injures his pesky toe) or solid backup. Ames is what I'd call a "comfort player"...he's not flashy or sometimes even noticeable, but it's comforting knowing he's there providing leadership, depth, and experience.

Ames briefly tried to market the catch phrase "I Ames to Please!" but was simultaneously struck down by the NCAA and the estates of Amos 'n Andy.